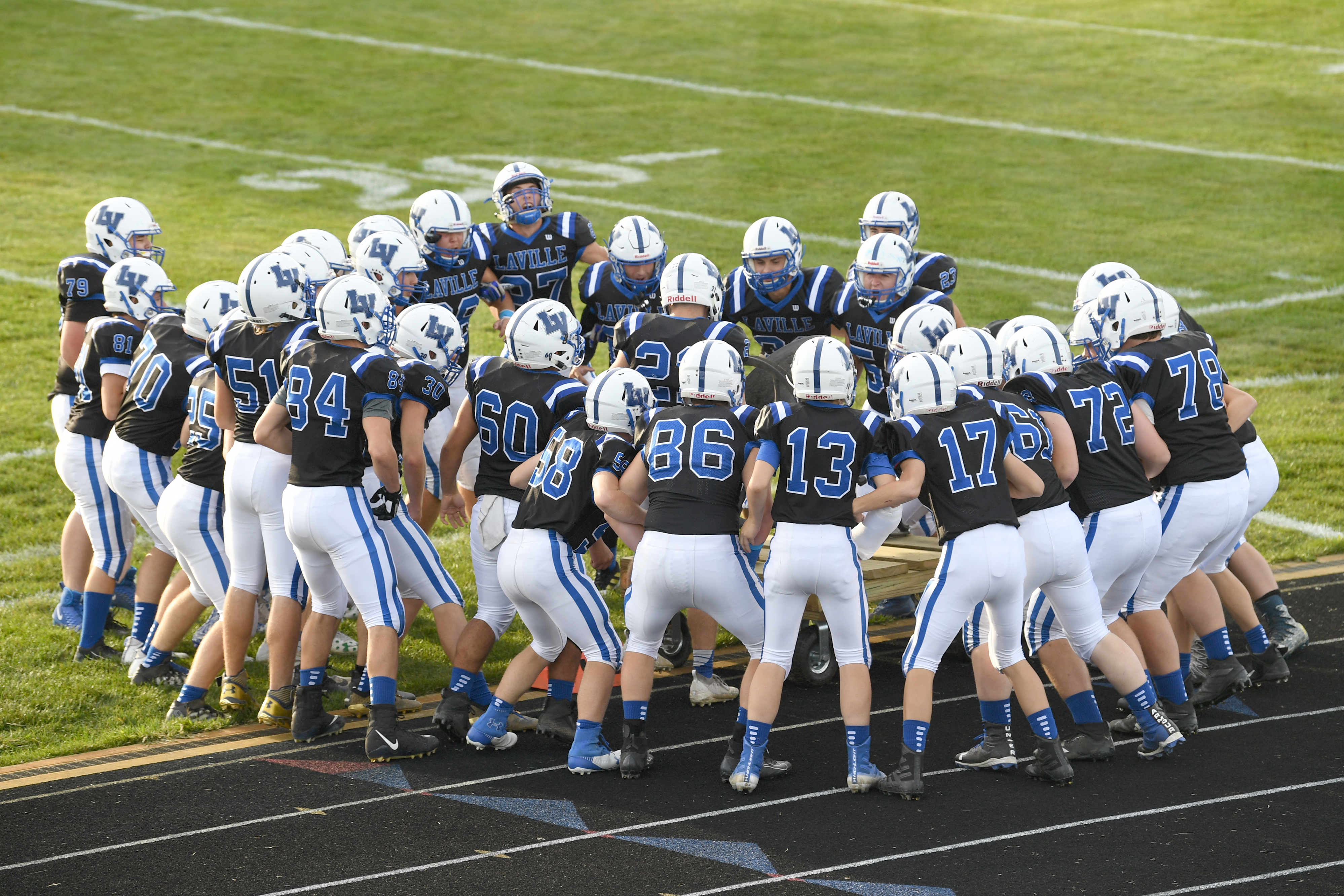 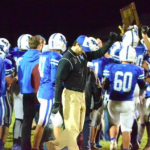 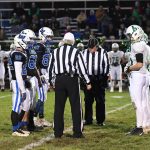 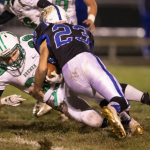 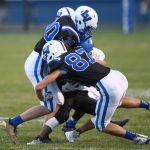 LAKEVILLE, IN. – LaVille Athletics takes this opportunity to take an “UP CLOSE” look at our high school assistant coaches.   We continue our assistant coach series with LaVille Football Assistant Jeff Kaiser.   Coach Kaiser says: I graduated from John Glenn in 1995, where I was a four-year letterman in football, one-year letterman in baseball, and two-year

LAKEVILLE, IN. – LaVille Athletics takes this opportunity to take an “UP CLOSE” look at our high school assistant coaches.   We begin our series with LaVille Football Assistant Tim Davis.   Coach Davis says:   I graduated from John Glenn High School in 2006, where I played football and basketball for four  years and 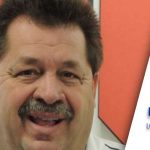 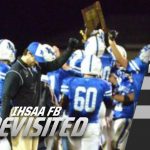 2017 IHSAA FOOTBALL SECTIONAL CHAMPIONSHIP REVISITED *Note: To Find Additional Pictures Click On The PHOTOS link on the www.lavilleathletics.com main page. The PHOTOS link is located across the top of the main page.   LAKEVILLE, IN. – The 2017 LaVille High School football season was one with ups and downs. The Lancers, however, closed the regular 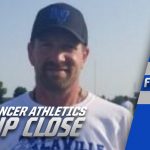 LAKEVILLE, IN. – LaVille Athletics would like to take this opportunity to take an “UP CLOSE” look at our high school head coaches.  We continue our series with LaVille Head Football Coach Will Hostrawser.  Hostrawser is also the athletic director. Coach Hostrawser said: I graduated from John Glenn High School in 1988.  I played football, 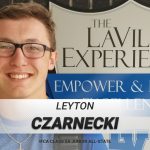 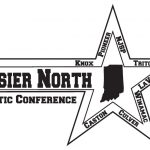 The Hoosier North Athletic Conference has released its football selections for the 2019 high school season. LaVille landed six members on the first team and one on the honorable mention list. Congratulations to Leyton Czarnecki, Ayden Doyle, Andrew Dill, Kolby Watts, Robby Pope, and Evan Bettcher on being selected to the first-team.  Jake Martin earned 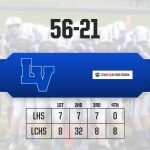 WALTON, IN. – The LaVille High School football team fought valiantly before succumbing to #1-ranked Lewis Cass 56-21 in the championship game of the Class 2A Sectional #34 championship game Friday at Owens Stadium. The Kings were able to score on offense, defense and special teams that ultimately proved to be the difference. After winning the