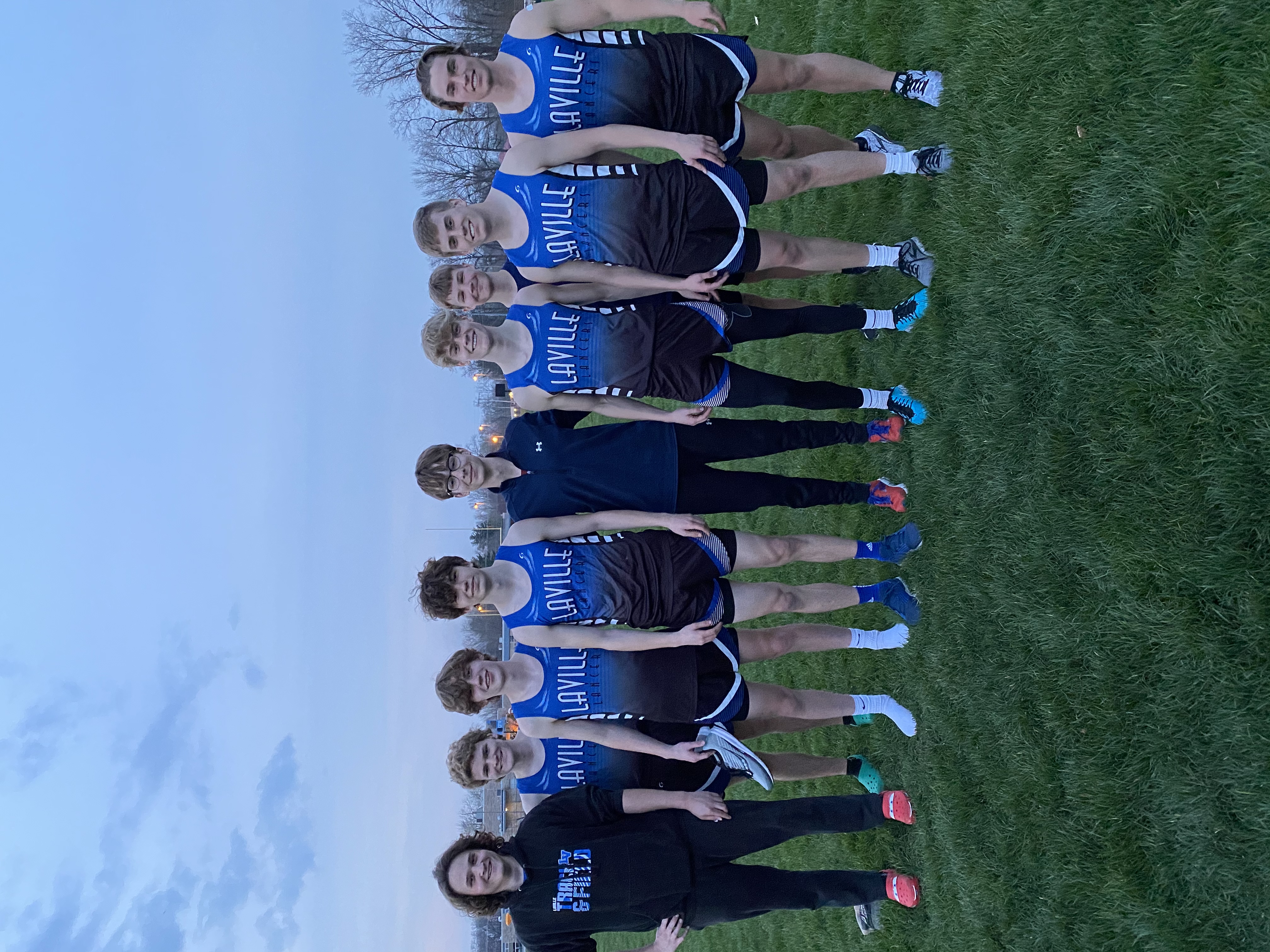 It was a perfect night to open up the 2021 Track and Field season for the Lancers. Despite missing a few key athletes the team rallied together to fill in the gaps and picked up a win. It had been two years since the boys have competed, but they were able to find their rhythm and pull off the win. The Lancers are set to host New Prairie at Lancer field on Thursday.