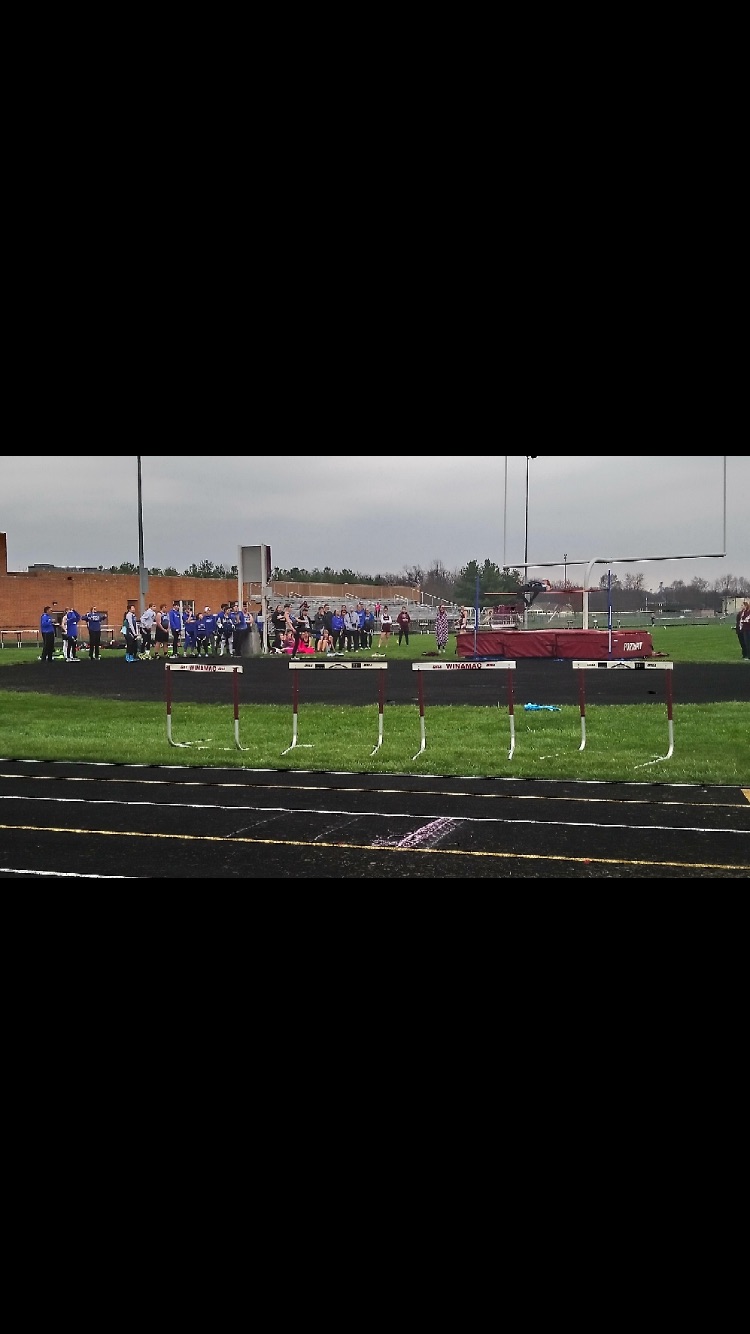 The Lancers competed hard to grab their second conference win on the season. After sweeping the 100M Dash, 200M Dash, 400M Dash and Long Jump, Austin Dove capped off the night by winning and setting a new school record of 6’5″ in High Jump!

The results of the meet are as follows:

The Lancers will be on the track again this Friday night at the Dennis Rippy Invitational hosted by John Glenn.