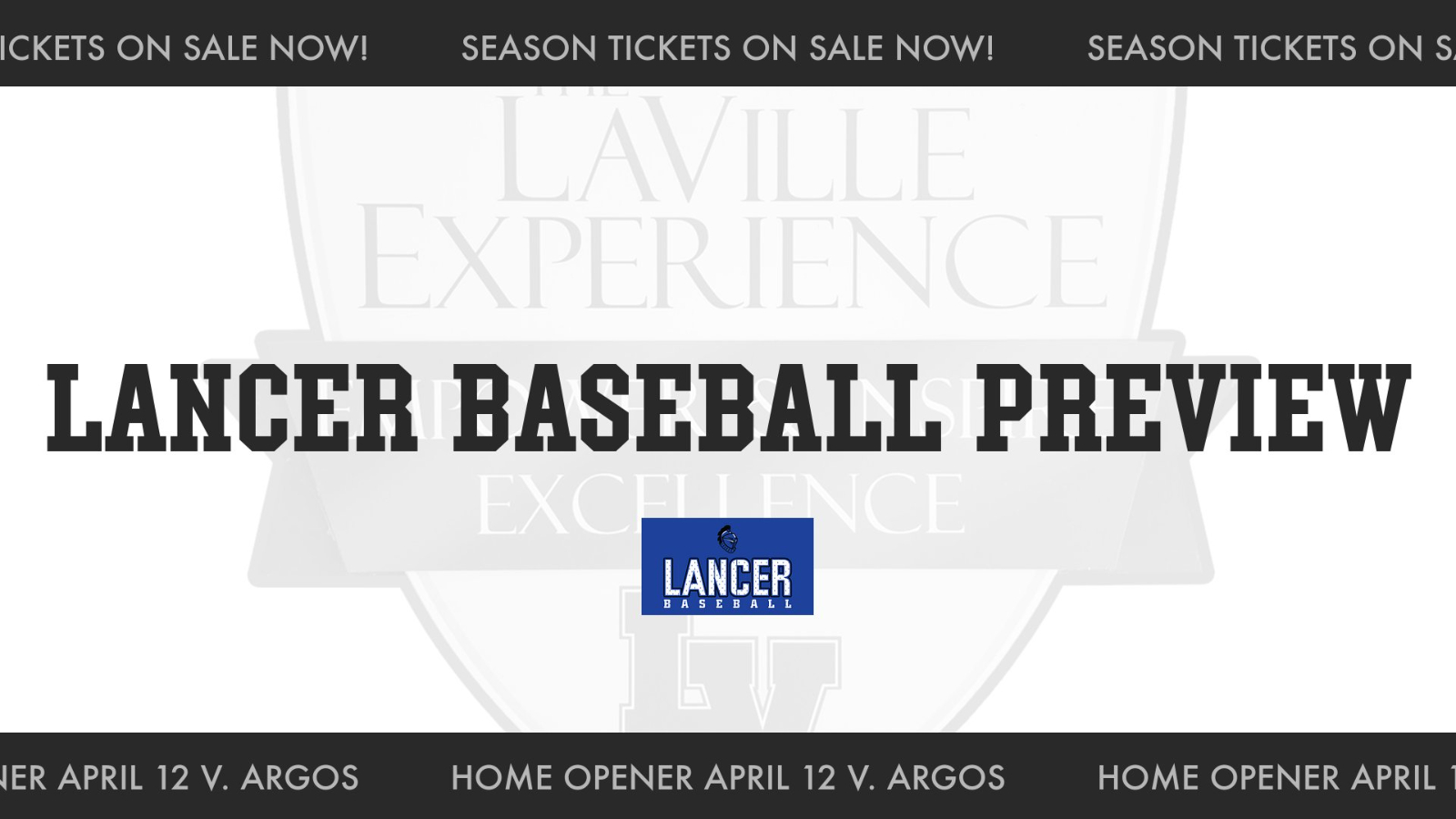 LAKEVILLE, IN. – Like so many spring athletic teams, LaVille Baseball coach Brian Lawler and his Lancer squad are ready to get to playing.

“Practices have been going pretty well to start the season,” said Lawler.  “We’ve had some good weather and been able to get out on the field and that is always a positive to start off the year.  The guys have been focused and are bringing a good energy and effort to practice. We are just excited to get back to competing on the baseball field.”

Following a year of graduation and the COVID of 2020, Lawler has four letterwinners returning for the 2021 campaign.

Seniors Andrew Dill (centerfield and pitcher), along with Leyton Czarnecki (shortstop and pitcher), along with juniors Brady Anderson (second base), and Riley Kwiatkowski (rightfield and pitcher) return.
“We always tend to look to our senior class for leadership,” explained Lawler.  “Some of them have been in the program for four years now and they know how we like to have things done.  And so we want them to kind of show the younger guys the way.  This year has been no different and we have a solid senior class that will provide leadership throughout the season.”
According to Lawler, the coaching staff is still working on a combination to fill in the various spots on the field.
“As far as specific positions, we are still working to find out what combination of guys will help us win the most ball games,” said Lawler.  “Not having the season last year really opens it up for a lot of competition.  We know we will need to count on seniors Andrew Dill and Leyton Czarnecki on the mound.  And we will need other guys to step up and provide quality innings, they include Riley Kwiatkowski, Austin Belknap, and  David Mathsion.  Freshmen Jayden Laurence will get the nod behind the plate, and we expect for him to have a solid year catching.  Also freshmen Lucas Plummer will be needed to pitch and play infield this year.”
Lancer Baseball will once again battle for a Hoosier North Athletic Conference title.  That too, is an unknown due to pause in playing ball.
“Thinking about the conference, once again not having played last year, it’s really tough to know a lot about who is coming back,” concluded Lawler.  “So you have to look at the schools that are always near the top and expect the same things from those programs.  I’m kind of guessing here, but the early favorites probably have to be Caston, Knox, and Winamac.  We are looking forward to getting into conference play and playing those teams on back-to-back days.”
Lancer Baseball opened the season with a 15-4 victory at Elkhart Christian Academy Tuesday.  Czarneki led the offense with three hits, while Dill and Plummer added two hits each to lead the 13-hit attack.  Dill picked up the win on the bump, tossing three innings and striking out four.
LaVille will open the home portion of the 2021 schedule on Monday April 12 against Argos.  The first pitch is scheduled for 5 p.m. at Lancer Field.
Apr
13