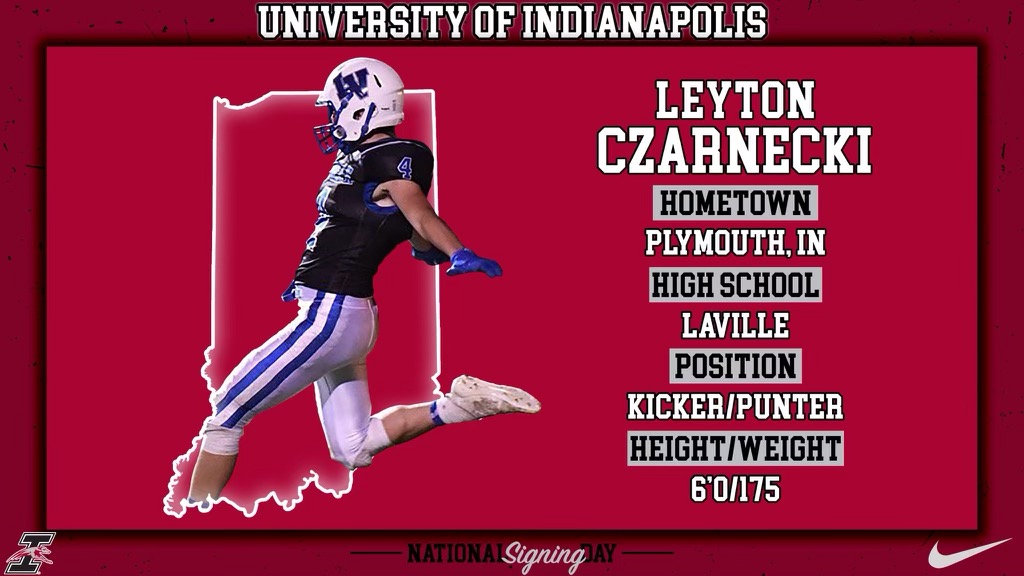 LAKEVILLE, IN. – Senior Leyton Czarnecki has signed to continue his academic and athletic career to play football at the University of Indianapolis.

Czarnecki is one of  26 signees for the Greyhound Football program from five states on football signing day.

The three-sport Lancer athlete started his dream to play collegiate football when he was just young and his journey prepared him for this next step.

“Being a three-sport athlete in high school has prepared me for the struggles of being a college student-athlete,” said Czarnecki.  “It takes a lot of dedication and time management, but this is what I have always worked hard for in high school.”
The 6-foot-2 football, basketball, and baseball Lancer athlete took a liking to the kicking game.  So much so, he started attending showcases.

“I went to multiple Kohl’s Kicking Showcases which really showed me what I need to improve on to play at the next level,” explained Czarnecki.  “I was able to put my skills on display at these camps and get charted for college coaches to see on my kicking profile through Kohl’s. Coaches are constantly checking out Kohl’s profiles for kids looking to kick at the next level and I was a standout to several college coaches. It takes a lot of time and dedication to prepare for all of these camps, but it benefited me in the recruiting process and improving my skills.”

As Czarnecki began the recruiting process,  the University of Indianapolis was one of the schools he visited.

“When I visited UIndy, there wasn’t a time that I sat there more than a minute without talking to a coach or current player,” said Czarnecki, who will be in contention for punting and kicking duties for the Greyhounds.  “This just made me feel wanted as a part of this team. I could see from the player’s actions how much this program meant to them. They are a winning program and that’s something I want to be a part of.
“I’ve played football ever since I can remember,” continued Czarnecki.  “I always played growing up, and then in seventh-grade I played soccer instead. I realized how much I missed football and played eighth-grade year. This may have benefitted me in the end though.”
Through the years, Czarnecki credits his parents – Joe and Stephanie – along with LaVille assistant coach Nick Roseland for their support. 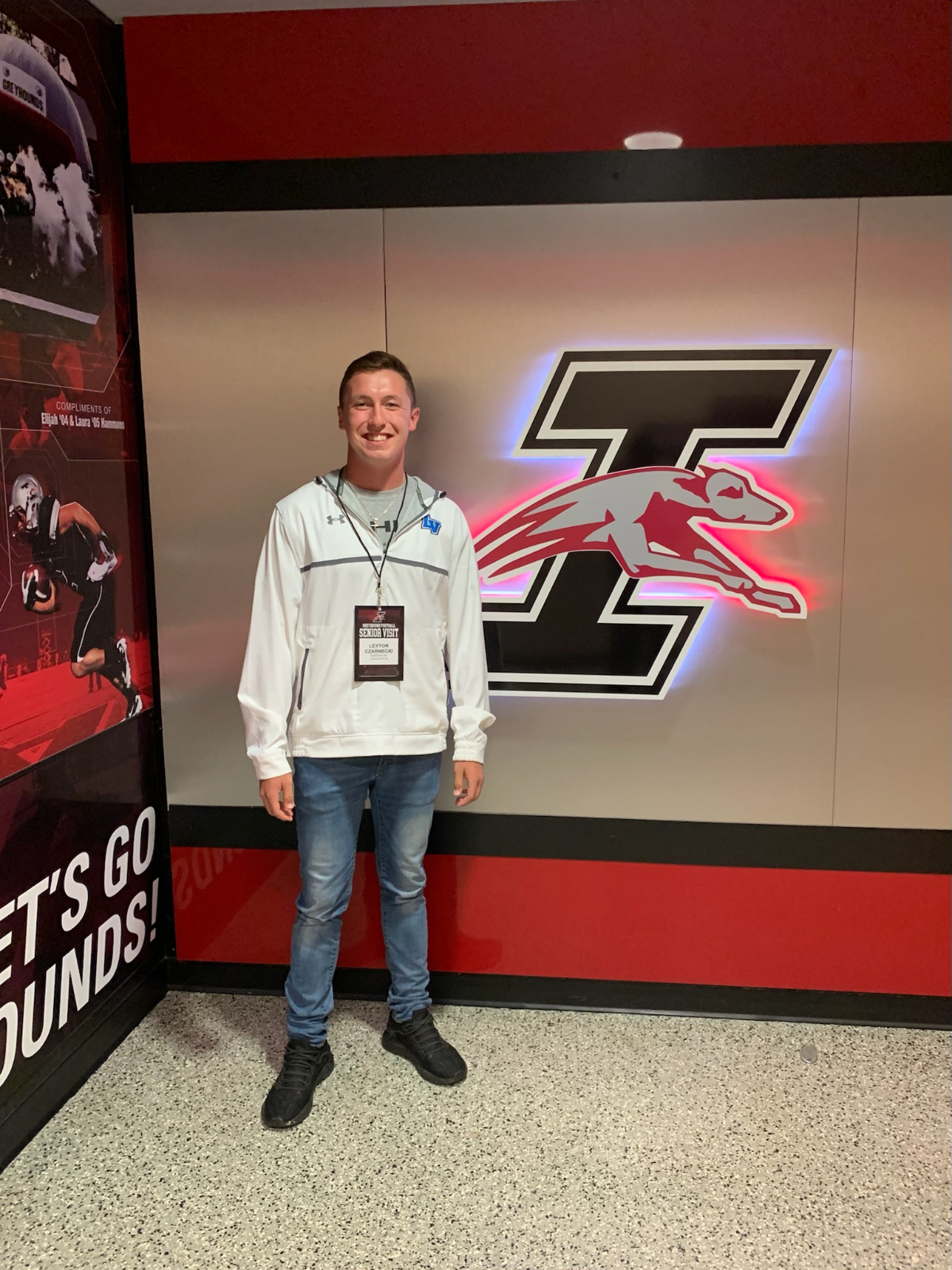 “My parents always encouraged me and pushed me to be the best I could be in every aspect of life,” says Czarnecki, who plans to major in Chemistry and then attend dental school after undergraduate. “They were always willing to take me to workouts and practices. They spent hours watching me play football. Coach Roseland also spent a lot of time after practices and on days off practicing for the season and camps. Anytime I asked him for help he was always there for me.”
According to Czarnecki, he has always wanted to be a collegiate athlete.
“Playing a collegiate sport has always been something I’ve wanted to do in life, and I never would have thought it would be as a kicker/ punter,” said Czarnecki, whoI plans to specialize in orthodontics..  “I have worked for this opportunity for the past four years of high school so I have taken in every moment possible.”
He said the ultimate decision on which college to attend wasn’t easy.
“Every college was unique in its own way which made this decision so difficult,” explained Czarnecki,  “I’m looking forward to traveling with the team and going down to Indy over the summers to prepare for the football season. I’m looking forward to making a stronger connection with the coaches and players because we will be spending the next 4 years of my life with them.” 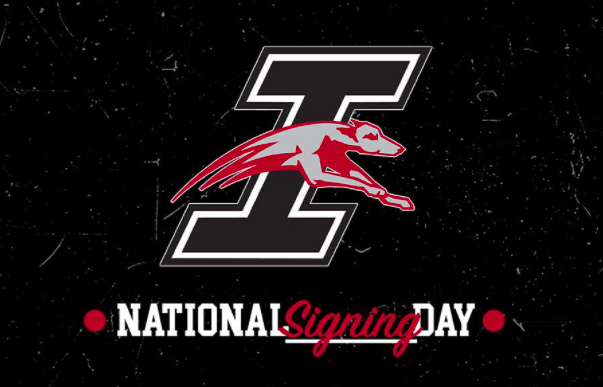 The University of Indianapolis is part of the Great Lakes Valley Conference (GLVC).  UIndy did not get a chance to play football in the fall of 2020, but a shortened football schedule is planned for the spring of 2021.
“They are a successful program and I plan to be a part of the team the next time they are GVLC champs,” said Czarnecki. “They didn’t play in the fall but they are having a spring season with some of the other conference teams.
When asked what he was looking forward to when it comes to UIndy Football and the academic trail ahead, Czarnecki concluded, “I’m really looking forward to the different connections and friendships that I will make at college. They could end up being some of my best friends for the rest of my life. I’m also excited for the places that the university of Indianapolis will get me in life. This will be the beginning of my successful career! Proud to be a Hound!”
Mar
06