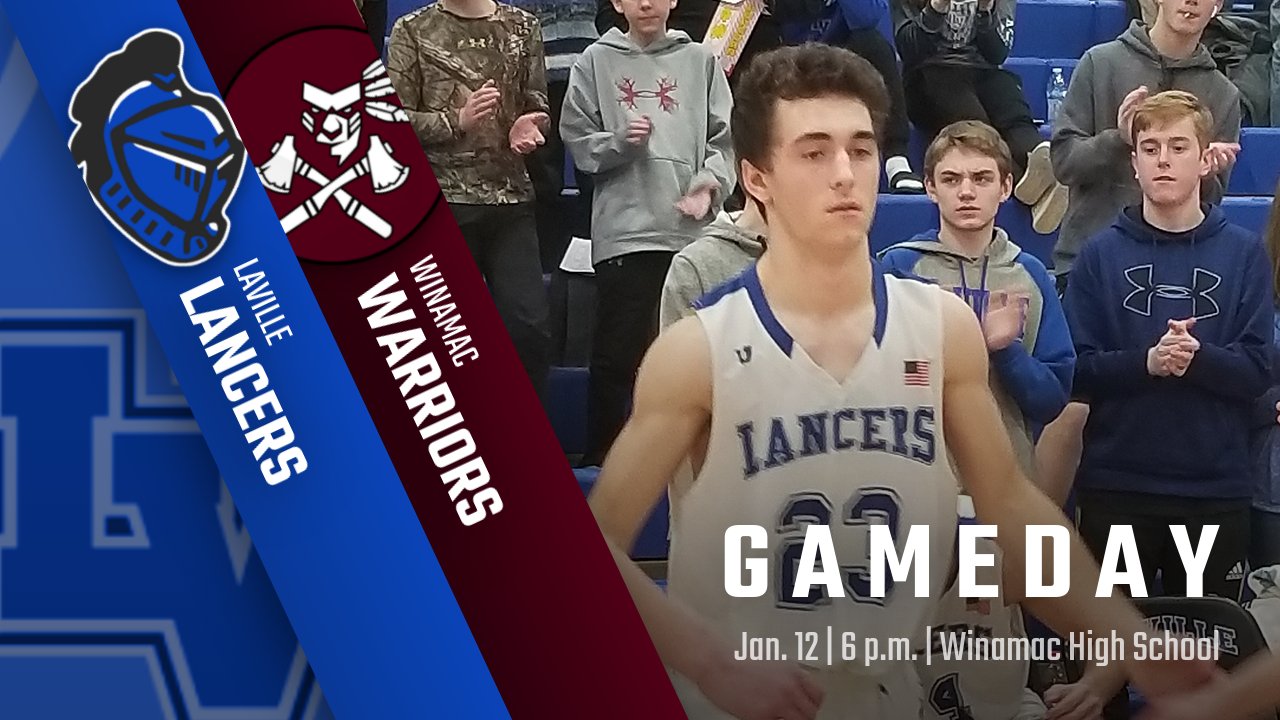 WINAMAC, IN. – After a 25-day delay, the LaVille High School Basketball team will get back into Hoosier North Athletic Conference action Tuesday, January 12.  The Lancers were to face North Judson-San Pierre on Saturday, January 9, but a COVID situation at NJSP postponed the game between the HNAC foes.

Tuesday, LaVille tries to get back on the winning track following a disappointing, 50-47, loss at Westville on January 8.

A loss that did not sit well with LaVille Head Basketball Coach Michael Edison. 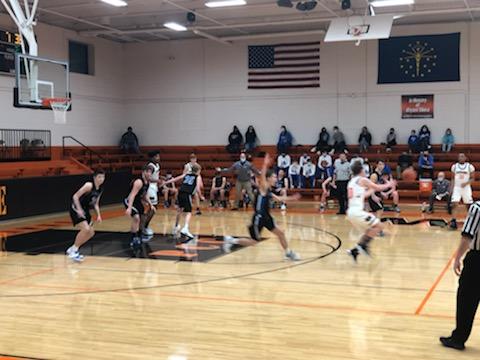 “Westville came a little bit hungrier, played a little harder, and had a deeper desire to win the ballgame,” Edison said.  “At times we played soft, were not focused, and didn’t play with a tough mindset.  When we get beat because of those things then some serious changes need to be made.”

The Lancers went back to the practice floor Saturday and Monday to rectify some areas that Edison felt were lacking.

“We had a really good practice on Saturday and I expect us to be sharp tomorrow night,” said Edison.  “Whether we shoot well or not we need to play well defensively.”

This is the 10th meeting all-time between LaVille and Winamac.  The Warriors lead 5-4, including 2-1 in games played at Winamac. 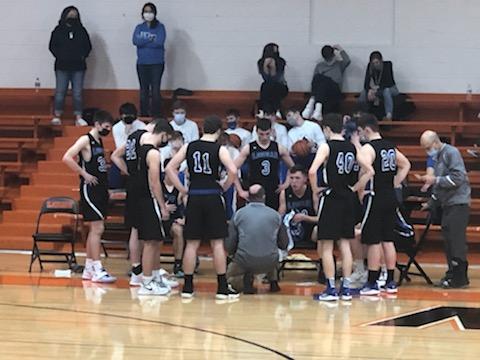 “Winamac plays very hard,” said Edison.  “They crashed the boards extremely hard and they’ve got some nice guard play with a lot of different shooters. On offense though run a motion type offense where they will curl their guards around one of their post players a decent portion of the time.  On defense they run a man-to-man non-switching defense, a two-three zone, And a 1-3-1 Half court trap.

“(Russell) Compton and (Beau) Brandt played well in the game I saw,” Edison said of the Winamac juniors.  “I think many of their players are capable of playing well on any given night.”
According to Edison, Winamac likes to crash the boards extremely hard and have quite a few players that have the greenlight on offense.
When it comes to keys to a Lancer victory, Edison concluded, “1.  Making Winamac earn it on the offensive end.  2.  Not allowing them to get second and third opportunities.  3.  Taking care of the ball when we are on offense.”