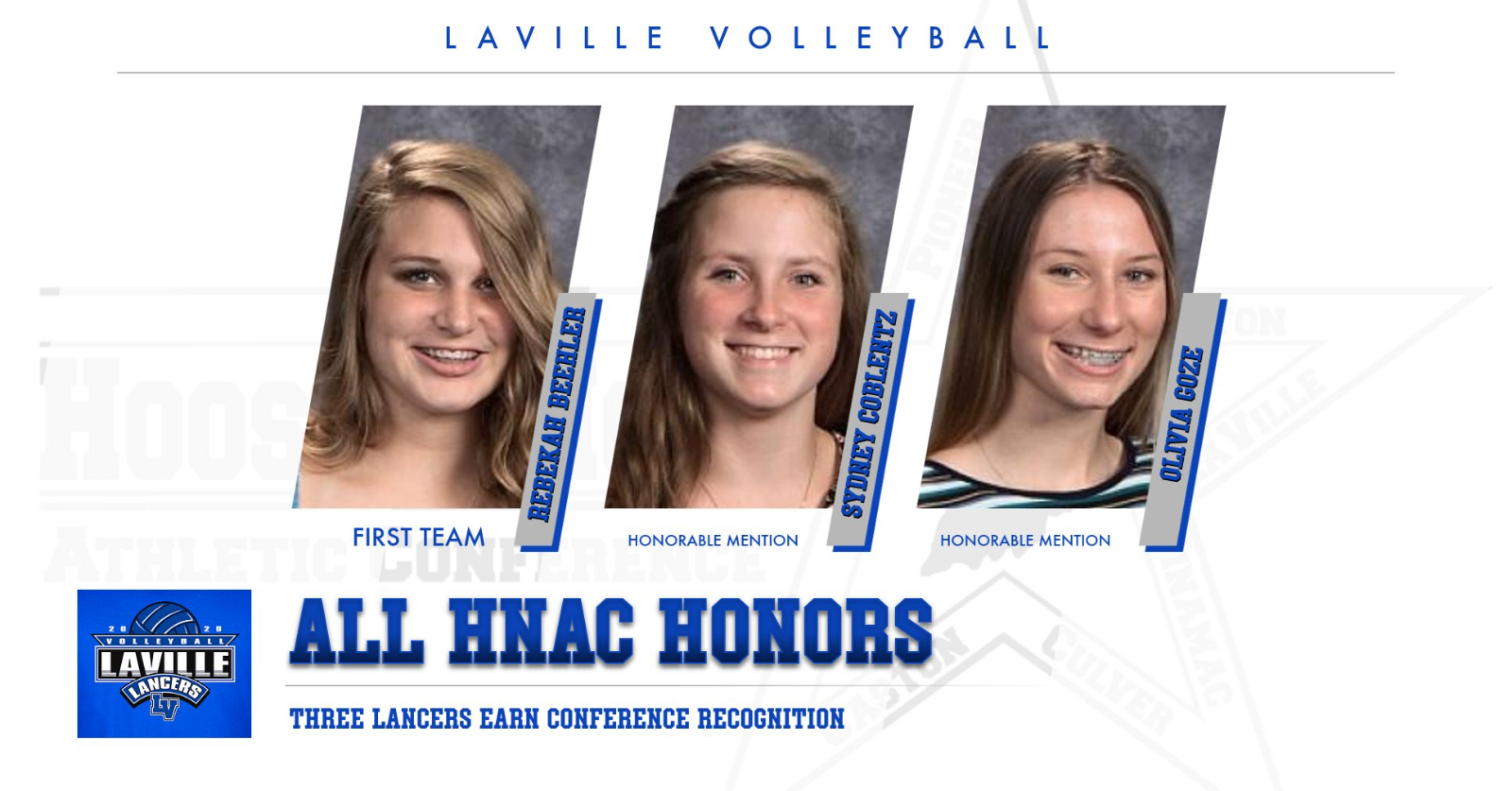 The Hoosier North Athletic Conference has released the All-HNAC Volleyball selections for the 2020 season.

A total of 14 players were selected as members of the first team, while seven were recognized as honorable mention selections.

LaVille’s Rebekah Beehler was named to the All-HNAC first team, while Sydney Coblentz and Oliva Goze were tabbed as honorable mention.

Pioneer won the HNAC team title with a 7-0 record.