WALTON, IN. – As Class 2A #14 LaVille prepares for Lewis Cass in the first round of the Indiana High School Athletic Association state football tournament, head football coach Will Hostrawser says there are a few similarities between the Lancers and the Kings.

LaVille will tangle with Lewis Cass at Owens Stadium Friday, October 23.  Kick is scheduled for 7 p.m.

Tickets cost $6 and will be on sale at the gate beginning at 6 p.m.  There is no pre-sale and there is no seating limit.

“Cass actually runs the same defense we do – that’s a first for us this year,” said Hostrawser.  “Their approach in running it is a little different, but their alignment mirrors ours.  They play very aggressive on the edge.  Middle linebackers Klan Meister and Tyler Johnson stand out on film.”

LaVille battled #1 Lewis Cass last year in the sectional championship game before succumbing 56-21.  The Kings were able to score on offense, defense, and special teams that ultimately proved to be the difference.
That was in 2019.  The 2020 version of LaVille Football is a hungry bunch led by a solid group of seniors that want nothing better than to pick up a big road win and advance to the semifinals.
Lewis Cass leads the all-time series with LaVille, 5-0.  The first-ever meeting was on August 27, 1999.  The Kings came out with a 27-20 victory at Owens Stadium.  The two schools exchanged a pair of short 2-year contracts during the regular season before the 2019 state tournament meeting.
According to the Sagarin Ratings, Lewis Cass has the strongest schedule, ranking #81.  The Kings, however, are 0-7 against an opponent with a winning record.
LaVille has a strength of schedule that ranks them #227 in Indiana.  The Lancers, though, have beaten two of the three teams they have faced with a winning record.
Hostrawser’s club does have the 24th-best defense in Indiana, allowing just 10.14 points per game.  Lewis Cass comes into the game averaging just 10.9 points per game offensively, while giving up 32.1 points on defense.
The LaVille offense averages 27.7 points per game and is 3-0 when scoring at leasts 28 points.
We had a chance to talk with Coach Hostrawser about last week’s victory at Culver Community, the Lewis Cass offense and defense, keys to a Lancer victory, and teachings of COVID.
Following the film session Saturday after Culver Community, what did the Lancer coaching staff take away that the team did well? Were there areas of improvement as you head to Lewis Cass?
We started a couple of guys on defense that got their first legitimate varsity playing time on the defensive line – Mason Stepp and Levi Stafford.  Both those guys played well up front for us – gave us some much needed depth moving forward.
Offensively, we found the explosiveness once again with some big plays – especially late in the first half.  We executed our assignments very well.  Our consistency is not where it needs to be yet – but we are certainly a step closer.
After scouting Lewis Cass on film, what can you share about the Kings?
They are well coached, physical and fast.  They play with confidence in all three phases.  They are a team you have to beat because they are not going to beat themselves.
Talk about the Lewis Cass offense.  What can we expect from the Kings and who are the key offensive players?  Will Cass be a run or pass dominant team or will they try to use the run game to set up the opportunity to pass the ball?
Cass runs a modified winged-t formation and attacks off tackle and on the edge with jet sweeps.  Tyson Johnson and Keegan Lytle will both see time at QB for them – and they are both gifted players.  They will use the run to set up their passing game.
Keys to a Friday at Lewis Cass?
They have better team speed than we do to the edge so defensive pursuit is going to be a key factor for us.  We also need to show up on special teams this year – they will be big in a game like this.
Talk about being able to make it through the final six weeks of the season with all the out of the ordinary circumstances that face each of us each day.
While dealing with COVID is certainly not fun, it is a great teacher of so many real life lessons for everyone.  Some lessons are hard, some are not fair – but they are all learning opportunities.  This pandemic is also a magnification of who we truly are as people – both good + bad.  It provides a reflection of a person by revealing one’s priorities, one’s compassion for others, one’s level of selfishness, one’s appreciation for others and/or one’s perceived entitlement.  It forces people to think of others before themselves – some do that to the letter while others simply refuse.  In people, it reveals both beauty and ugliness at the same time.
To put it simply – it reveals that every single day is a gift and we need to appreciate it.  We need to appreciate the opportunity to play football because through no fault of our own, it could be gone tomorrow there are no guarantees.  For our football team, this has been a strong dose of real life lessons.  While it has not been easy and our road has been bumpy at times, as a coach, I am thankful for the opportunity to assist them in navigating it.” 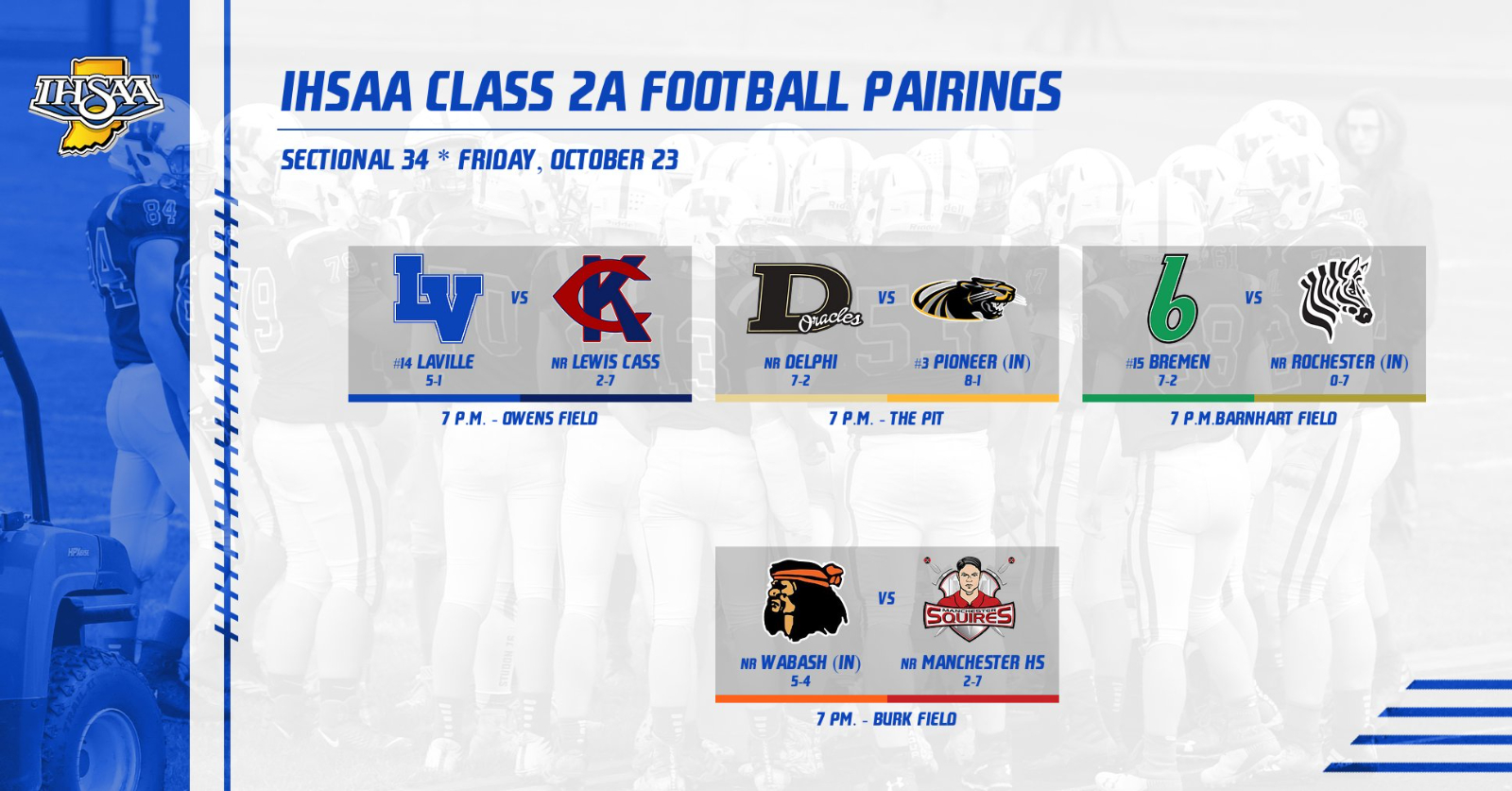