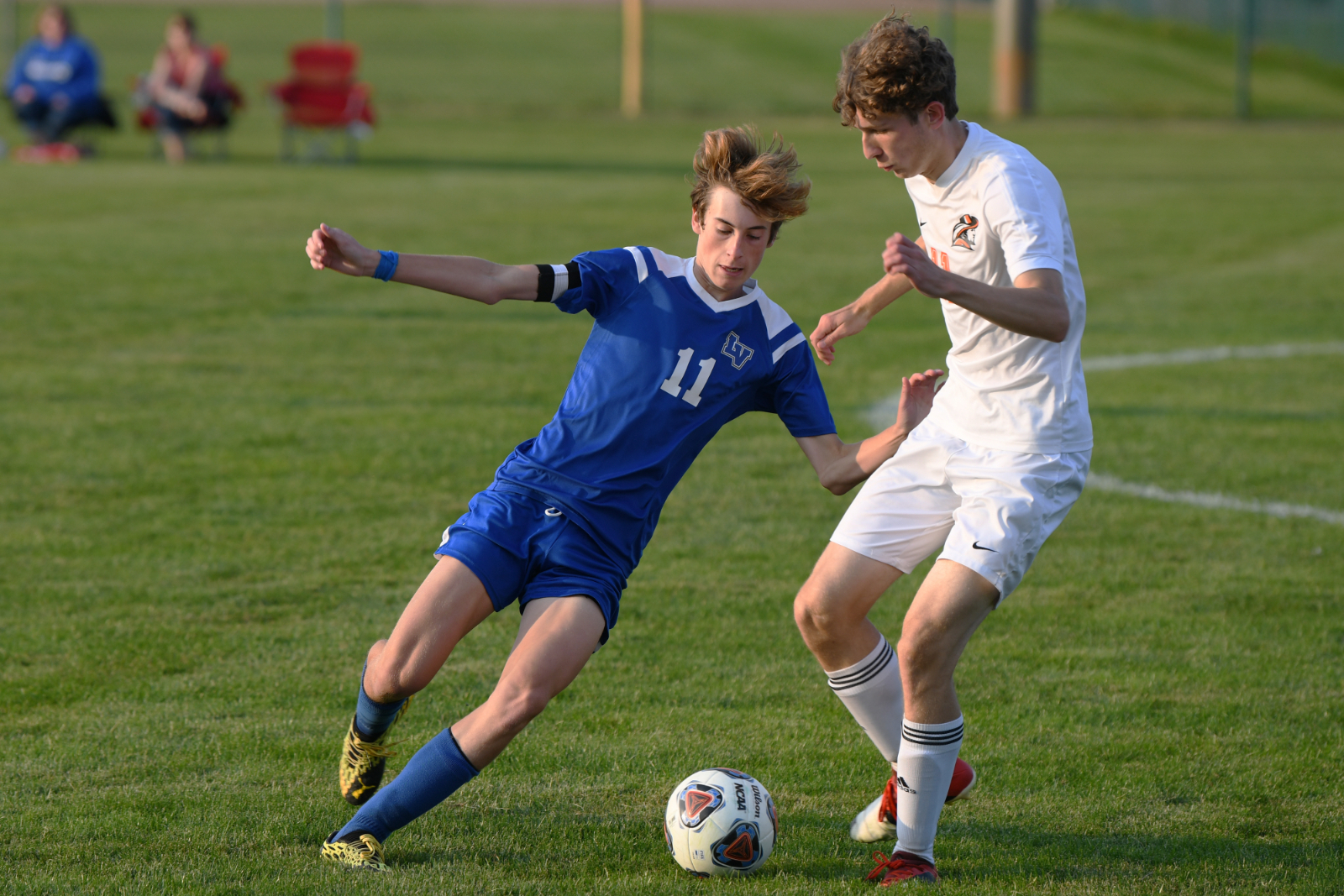 A total of 14 players were selected first-team All-HNAC, while six were recognized with honorable mention status.

Culver’s Damien Byers was selected as the conference’s most valuable player. 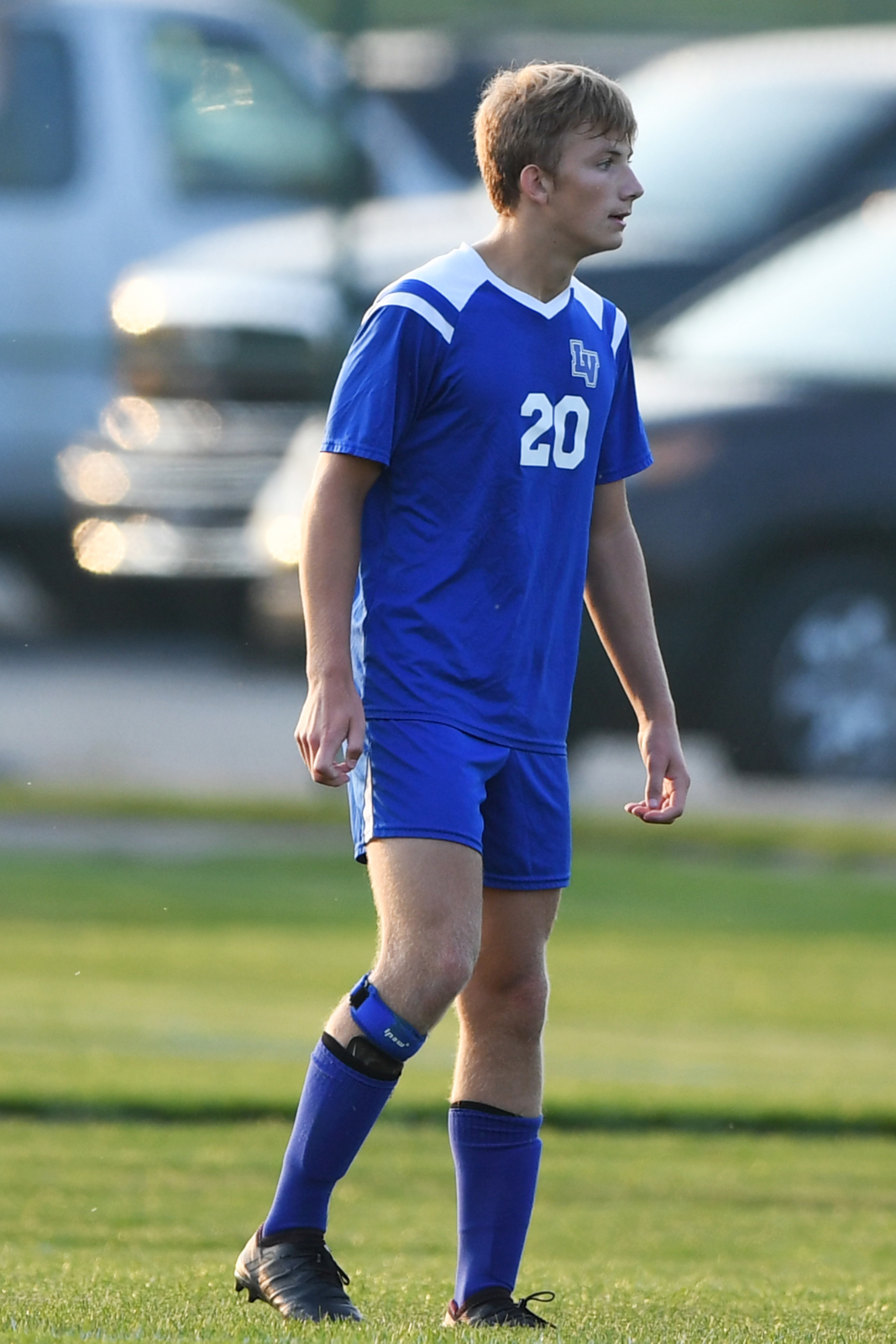 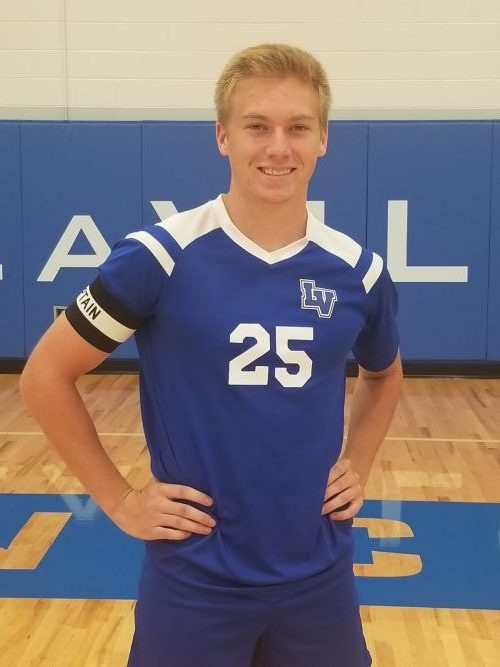