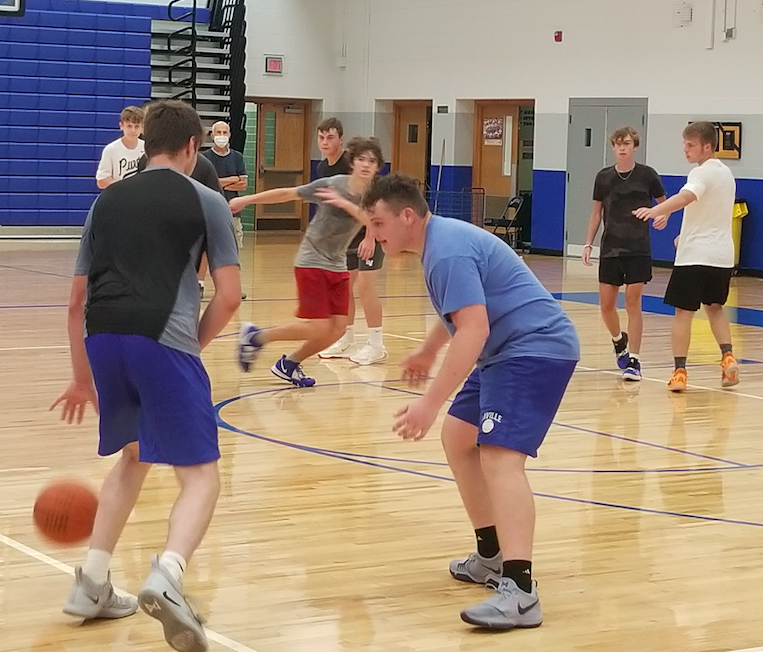 LAKEVILLE, IN. – Like so many other LaVille High School teams, the Lancer Basketball players and coaches were excited for the chance the Indiana High School Athletic Association and school gave them in the “Return To Play” plan.

“It has been a real joy to see so many of the guys and to be able to see them work out with them,” admitted LaVille Basketball Coach Michael Edison.  “There were several of the players on our team that I had not seen since March 13th when we had our last practice on a Friday morning leading up to what should have been a regional contest the next day.  Just to see and be around the players has been a big boost to me!”

Senior-to-be players Leyton Czarnecki and Bobby Good were just as thrilled to get back on the court. 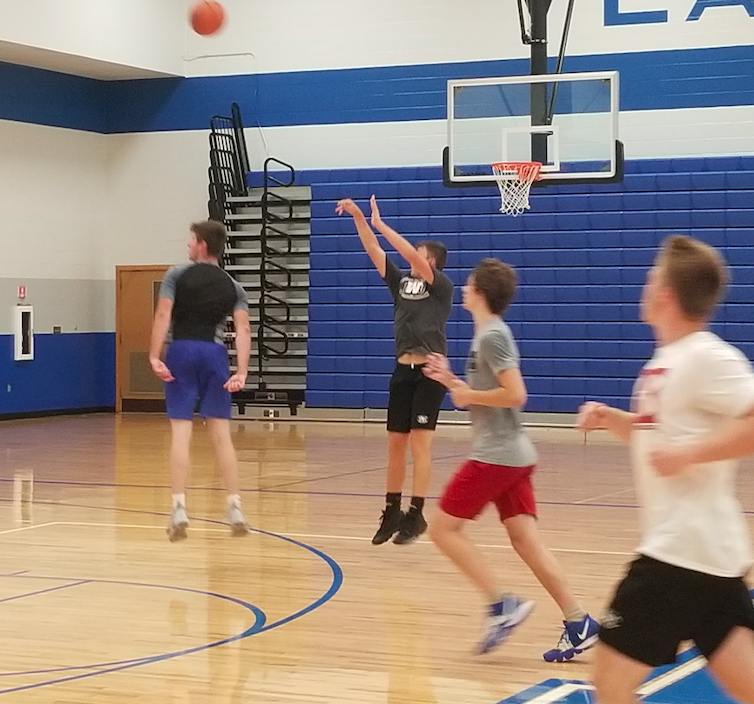 “I was so glad to hear coaches say that we could get back at practices and sports all together,” said Czarnecki.  “It was weird having the whole time off from sports and I couldn’t wait to start back up.  Every high schooler wants to have the opportunity to compete these upcoming seasons and the state is doing everything they can to make that happen.”

Good followed by saying, “I’m definitely glad we were allowed to play even for the few open gyms we did have.  It’s a completely different feel from shooting at home to getting back on the court.”

When asked how he felt his teammates felt about the chance to “Return To Play”, he responded, “We have had way more kids showing up at practices and coming to play.  They were ready to get back at it as well.

“Our season ended early last year and we just want to be able to start up without any problems and have a regular season,” continued Czarnecki. “We just have to be smart as a team and individually so we can continue to play.”

Good felt as though it was just like that last practice prior to the departure from school on March 13. 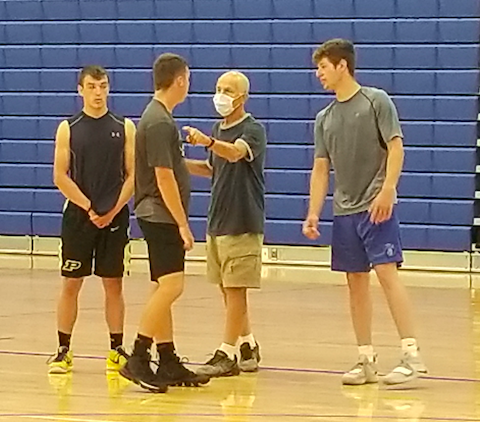 “I felt as if my teammates weren’t affected, and came back to play just as sharp as they were the last time on the court,” Good explained.  “All coaches seemed healthy and ecstatic to have us back playing.  I’m super excited to see what this year has in store for us, that is if we get the opportunity to play.”

Edison did admit there are adjustments from before COVID.

“We have had to do things a little differently,” Edison said.  “But for the most part we have been able to do a lot of the same things as we have in the past.”
Czarnecki appreciates the fact that extra precautions and guidelines have been put in place.

“(The coaches) are doing as much as they possibly can because they want to have a season just as much as us!,” said Czarnecki.  “They want to be able to compete and have those memories with their team so they take as many precautions while still being able to practice.  They have limited the amount of practices and time spent in the gym hoping our school year and season will go on.

“We all just have to continue to hope for the best and do as much as we can to help even though the season is up in the air,” continued Czarnecki.  “Now that practices are over we each have to work on our own and prepare for the season in the future.”

Edison concluded that, “Many of them have been excited to just be out playing a sport they love!”