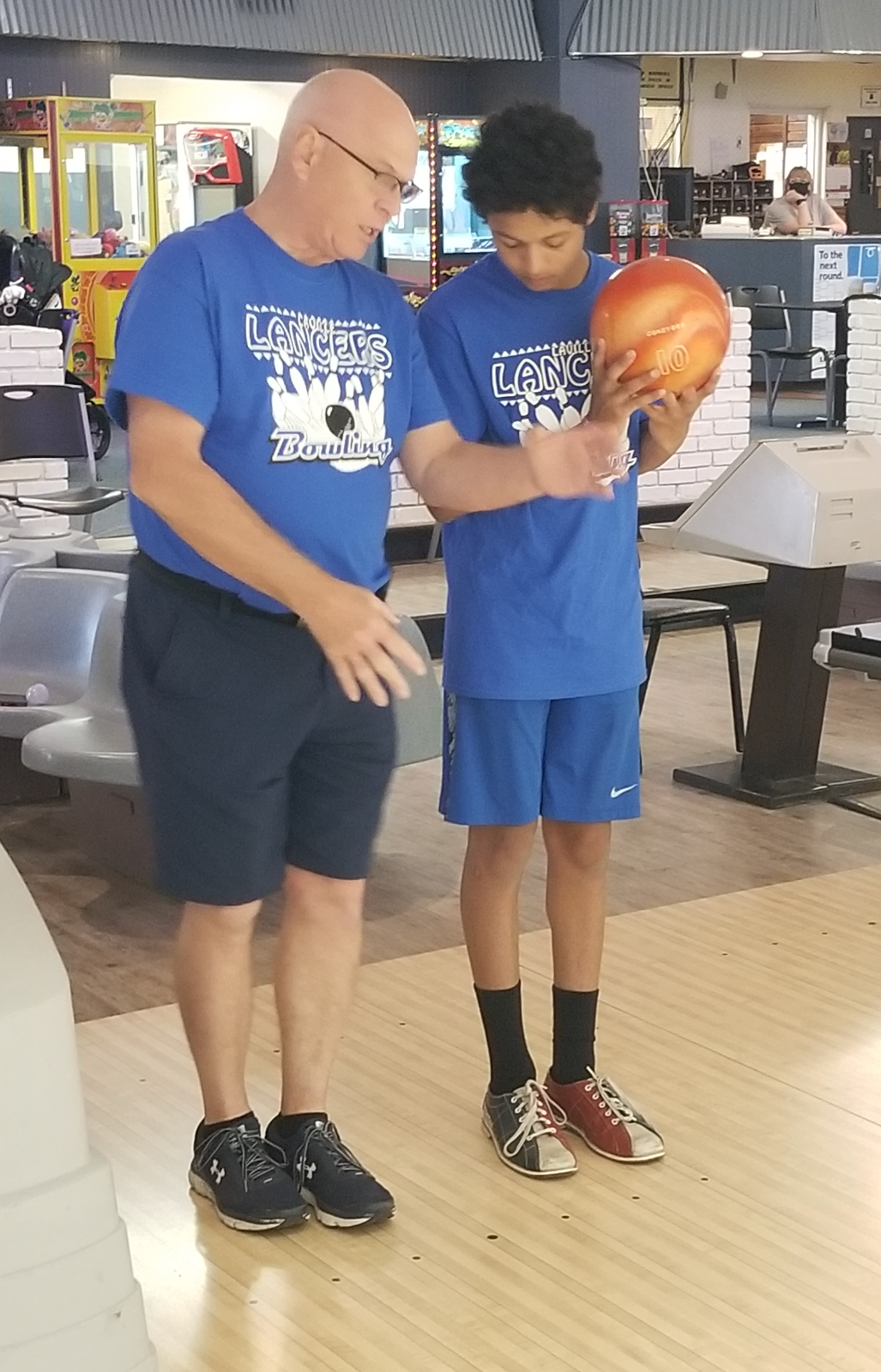 LAKEVILLE, IN. – LaVille High School held its first bowling camp recently.  The event was at Parkway Lanes in Mishawaka, Indiana.

LaVille High School Bowling Coach Kevin Kubsch and his staff helped run the camp to help the bowlers work on understanding the game, mechanics, and to get some repetition.

“I think for our first time it was really great,” said Kubsch. “The enthusiasm, they were real good at listening to what was being instructed to them by all of us that were there to help get them improved in the game.  All in all I felt it went really well.”

LaVille has had a high school bowling team in previous years, but Kubsch and his staff are trying to bring bowling back after a bit of a hiatus in the sport.

“It is the beginning of a new program here at the high school  and maybe even at the junior high level of competitive bowling in our area,” explained Kubsch.  “We had a high school team several years ago and for whatever reason we no longer were doing that.  We wanted to bring it back and the bowling camp was a stepping stone to get them to understand a little more about the game and get them more involved in the game.

The camp staff started with the basics and worked with those first time bowlers to a couple that were a little more advanced in their game.

“It went from picking up the ball to positioning on the lane to a four-step approach from your rest position until you deliver the ball onto the lane,” said Kubsch.  “We also were talking about hand positioning before and during the release of the ball.  It went from A to Z on mechanics of learning the game of bowling.”

The LaVille Bowling Camp was also fortunate to have a professional bowler help give pointers. 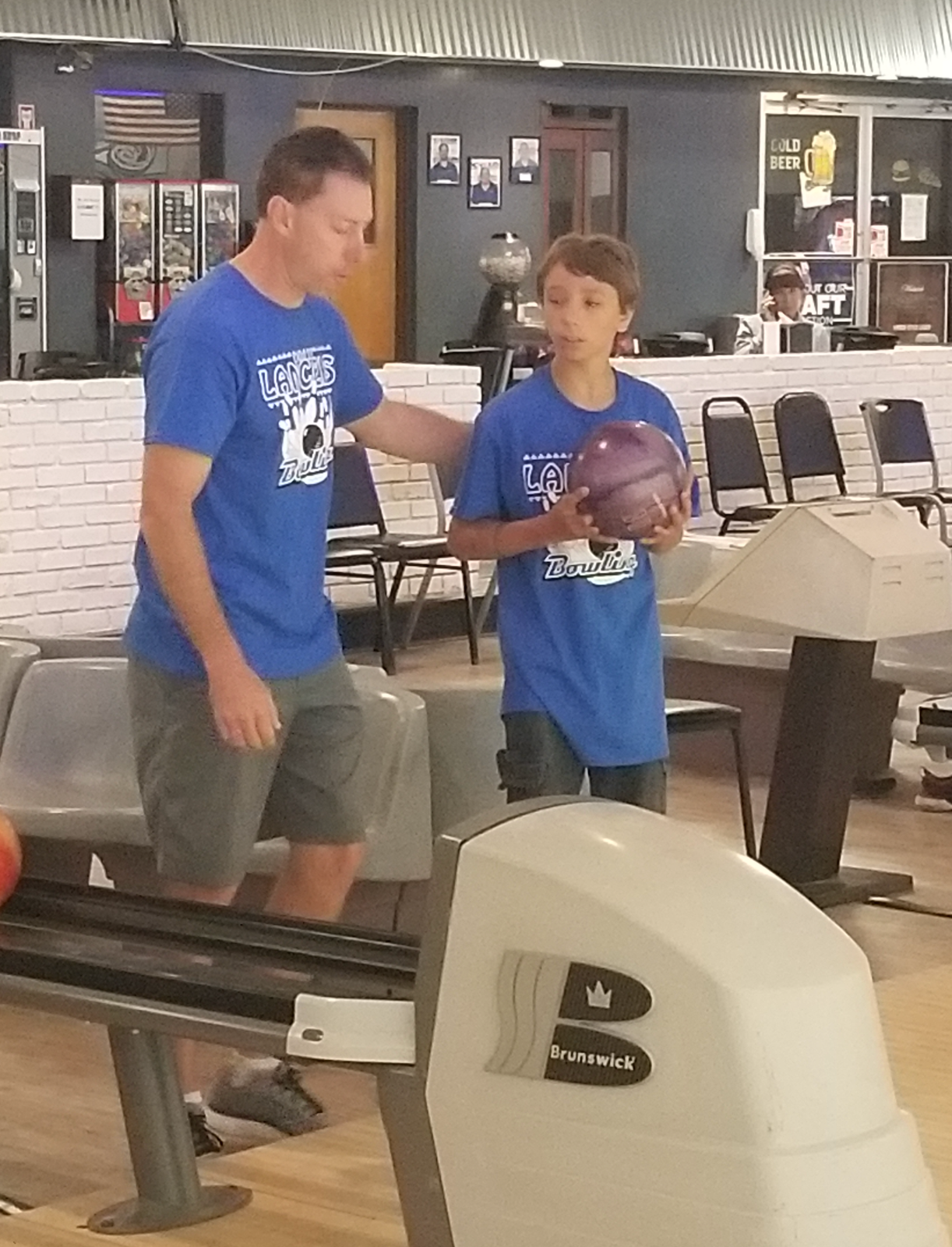 “Brian Nicodemus is a professional bowler and still carries a pro bowlers card,” Kubsch said of the camp guest.  “He bowled in several regional events. He works on the Motiv bowling ball staff now and is an advisor to several Motiv sponsored bowlers on the tours.

“It is amazing,” continued Kubsch of the opportunity to have Nicodemus assist at the camp.  “He is in tune with the small things of the game. He has a wealth of knowledge.  He owns his own pro shop now and so he understands how the ball reacts and is trying to teach the kids on how differently the ball will react when they have their own equipment.”

“Having him is an incredible advantage to our kids,” concluded Kubsch.  “He even mentioned at the end of the day of the noticeable difference from Saturday to Sunday how the kids absorbed the information from any of us, he was very impressed.”

Following the two-day bowling camp, Kubsch was very pleased: “From the kids standpoint, I saw a lot of enthusiasm.  They want to be a part of developing the high school bowling program.  They didn’t complain and they learned a lot.  They even mentioned how noticeable the improvement was.  Even talking to my son, he felt like there was a noticeable improvement in his own game just by what we were presenting.  I also think the fact that the kids felt that they were a part of a team now was important.  I think they want to improve and get better.”

According to Kubsch, he was able to speak with a few parents and encourage them to get the kids involved in leagues.  “There are so many bowling scholarship opportunities that certain schools in the country like Nebraska and Wichita State offer scholarships to bowl,” said Kubsch.  “It is huge.  Bethel University just started their program last year and Ancilla College offers bowling. A lot of people don’t know this.   There’s a lot of benefit for the kids and the parents out there.” 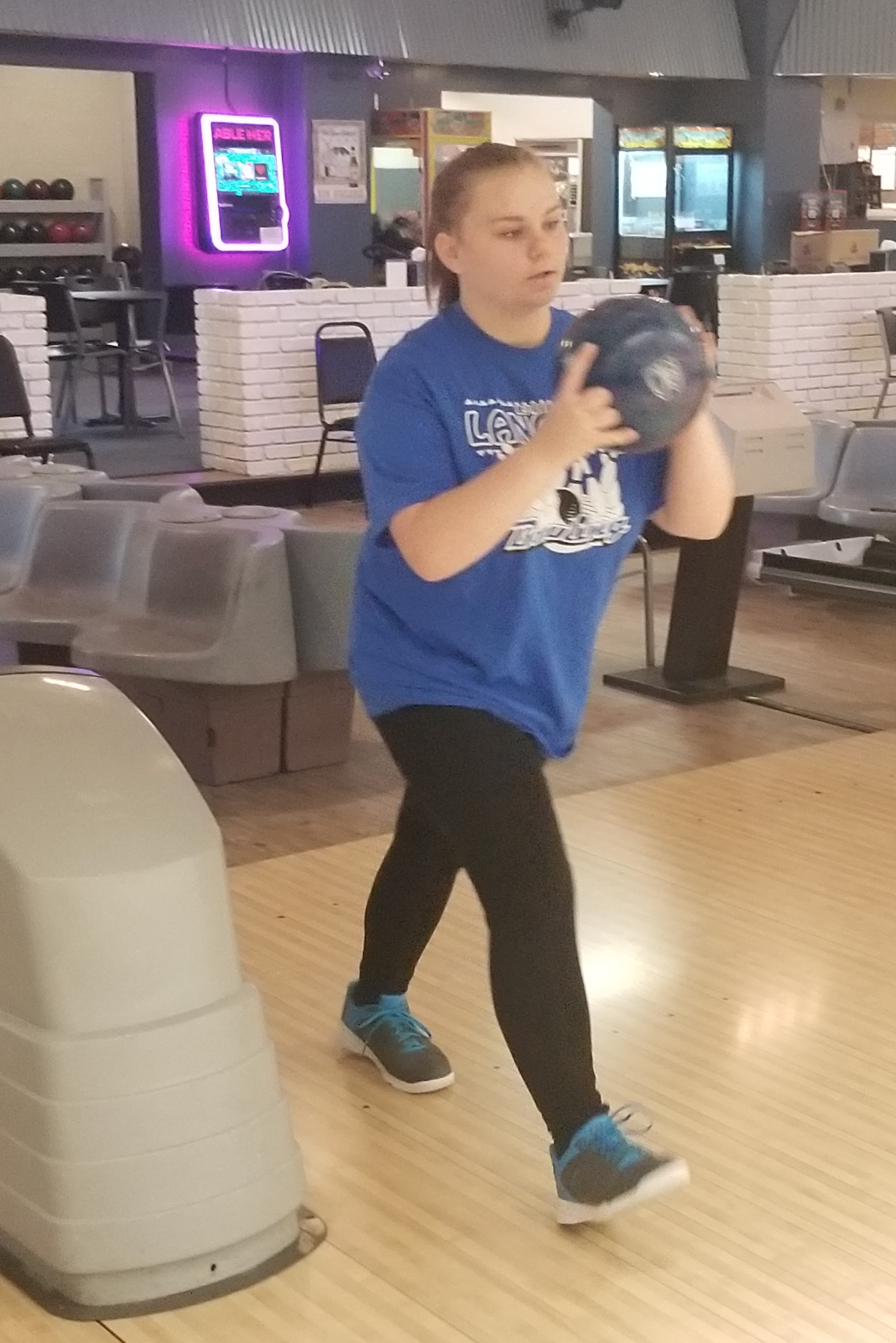 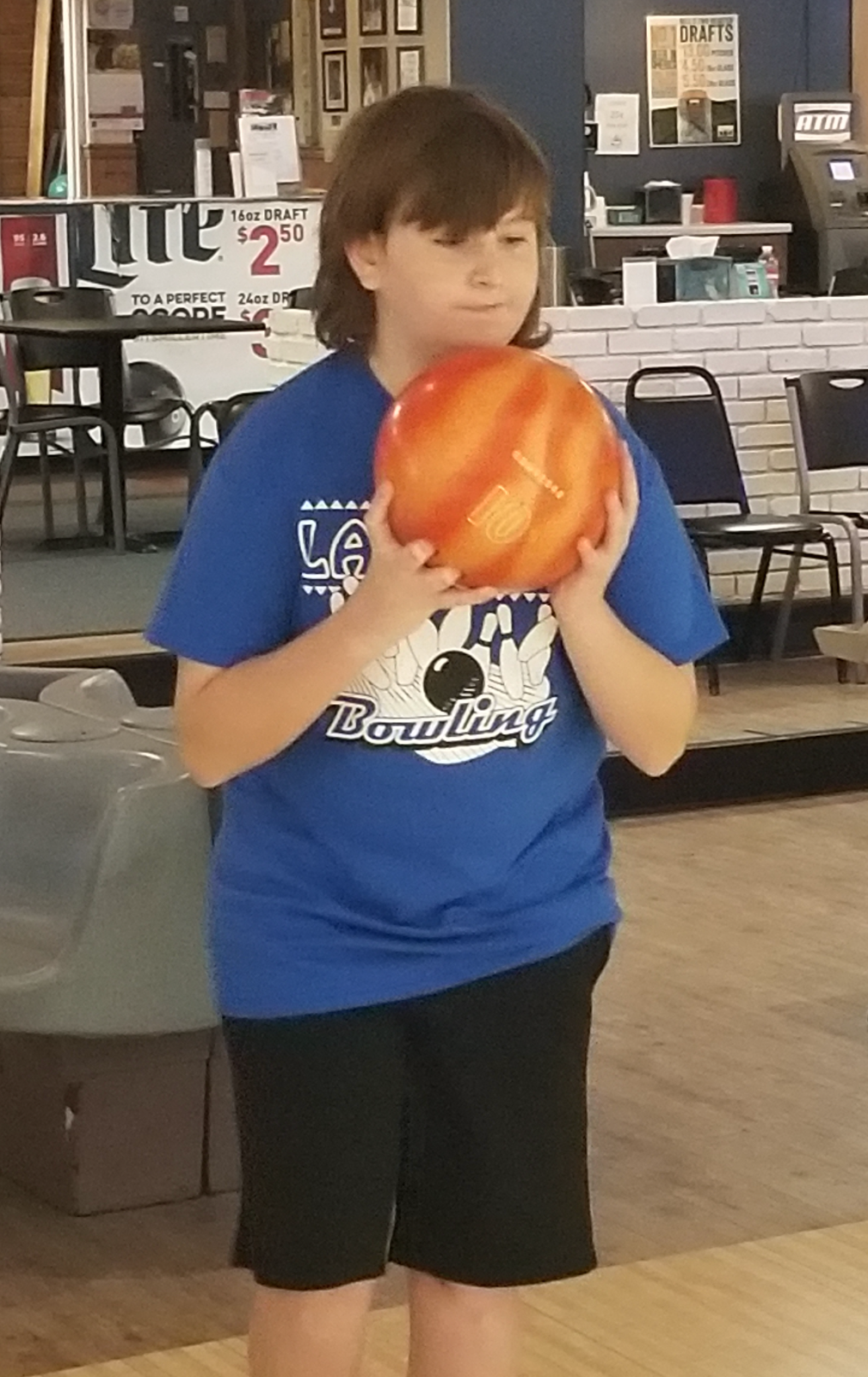 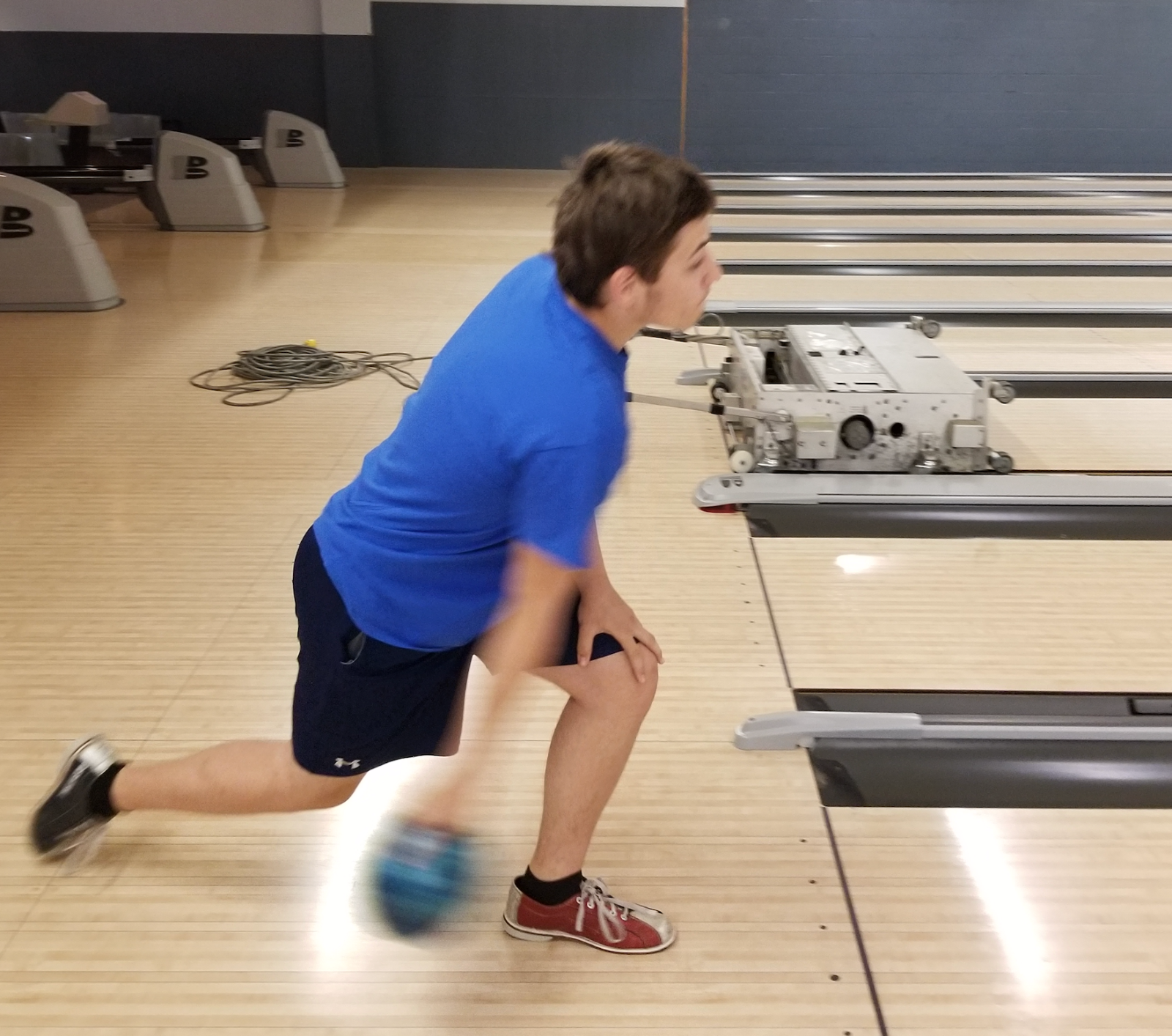 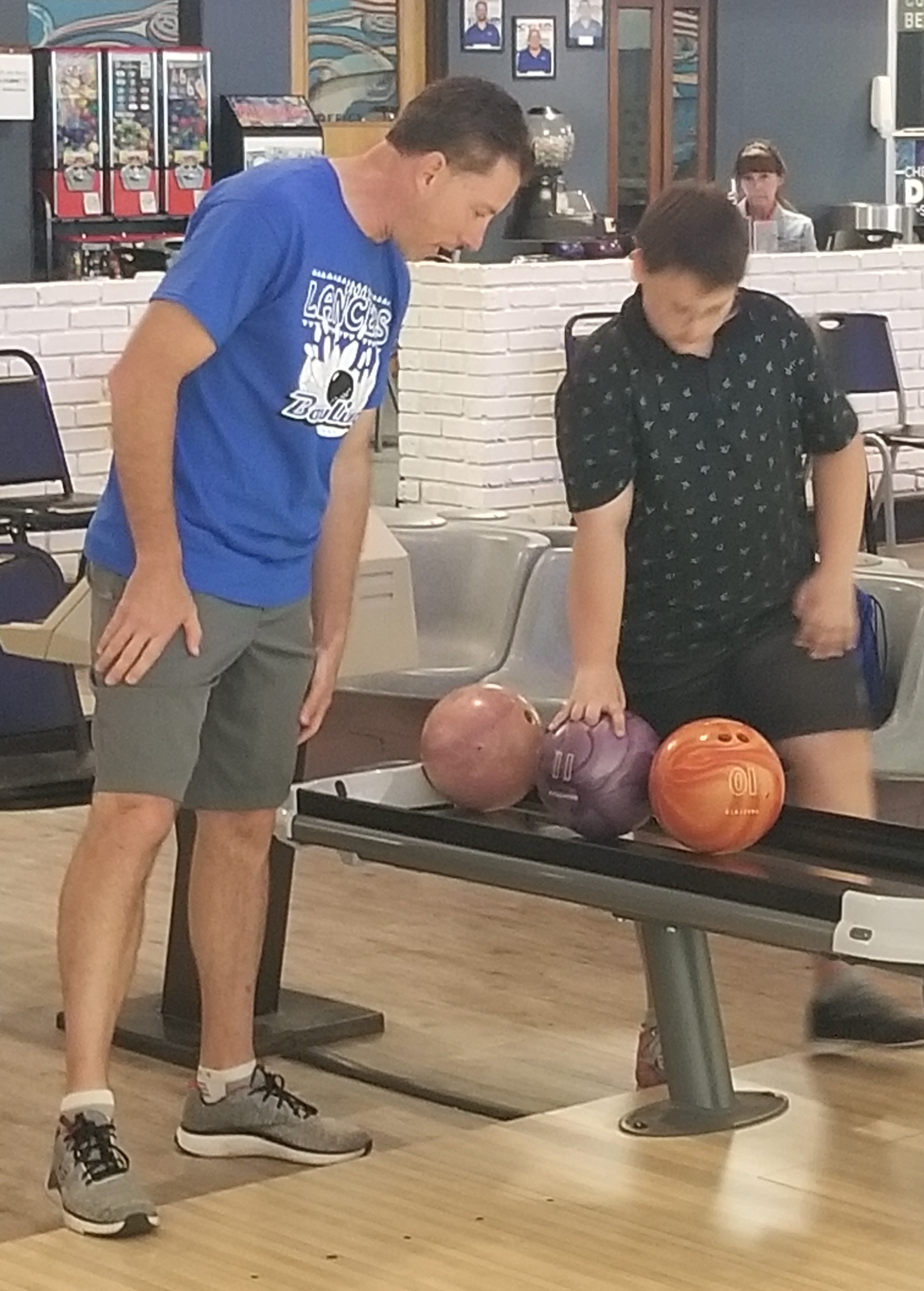 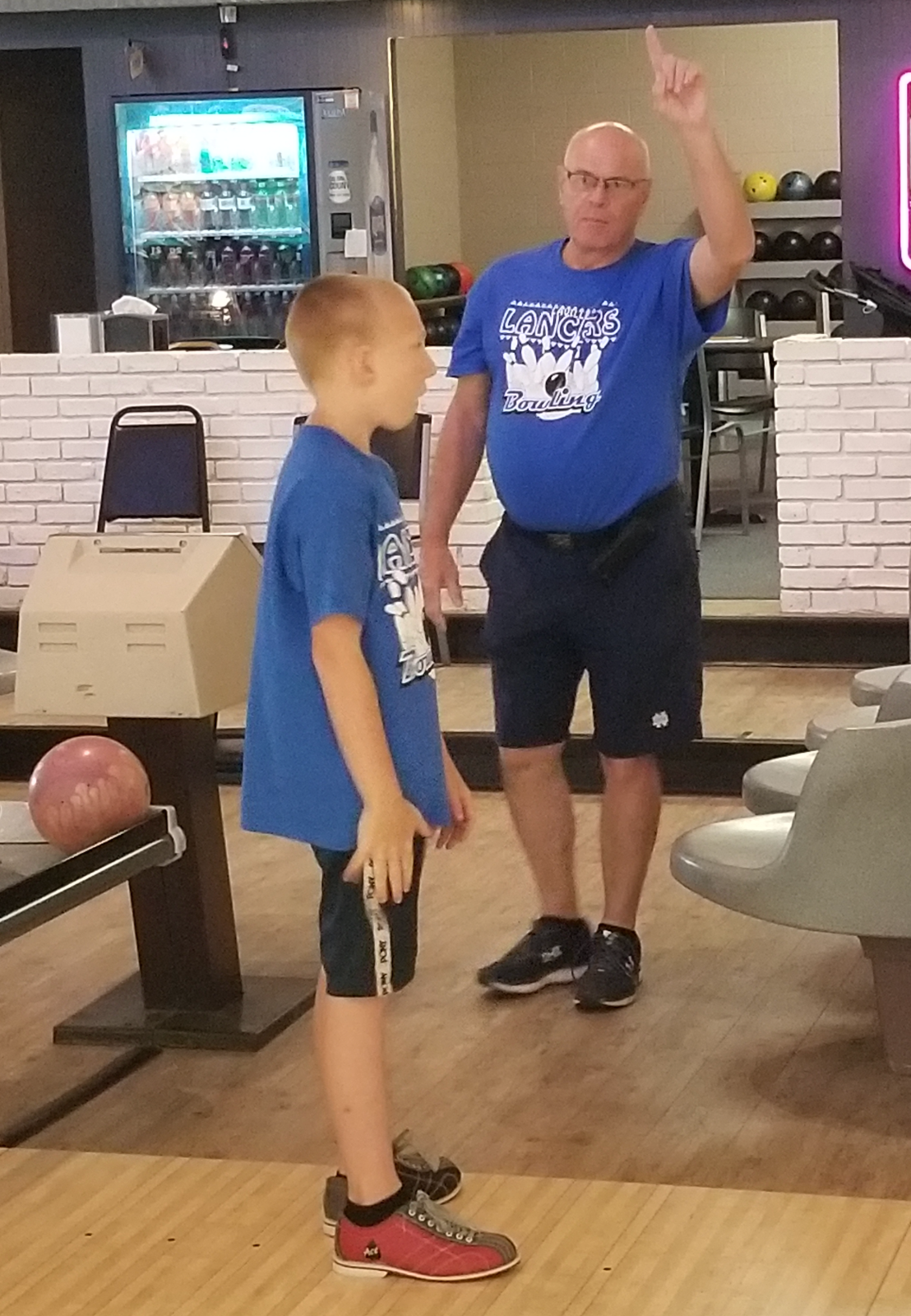 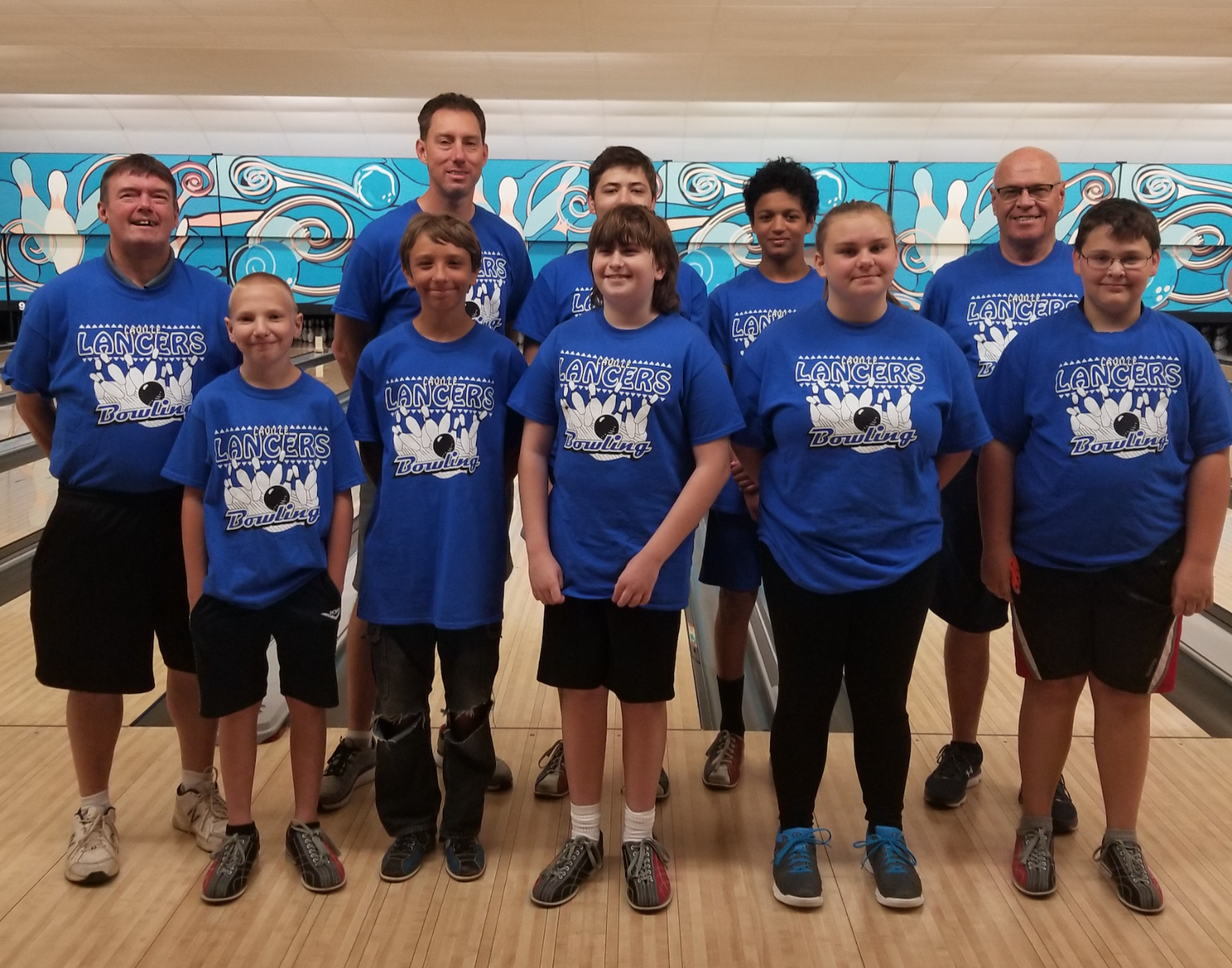