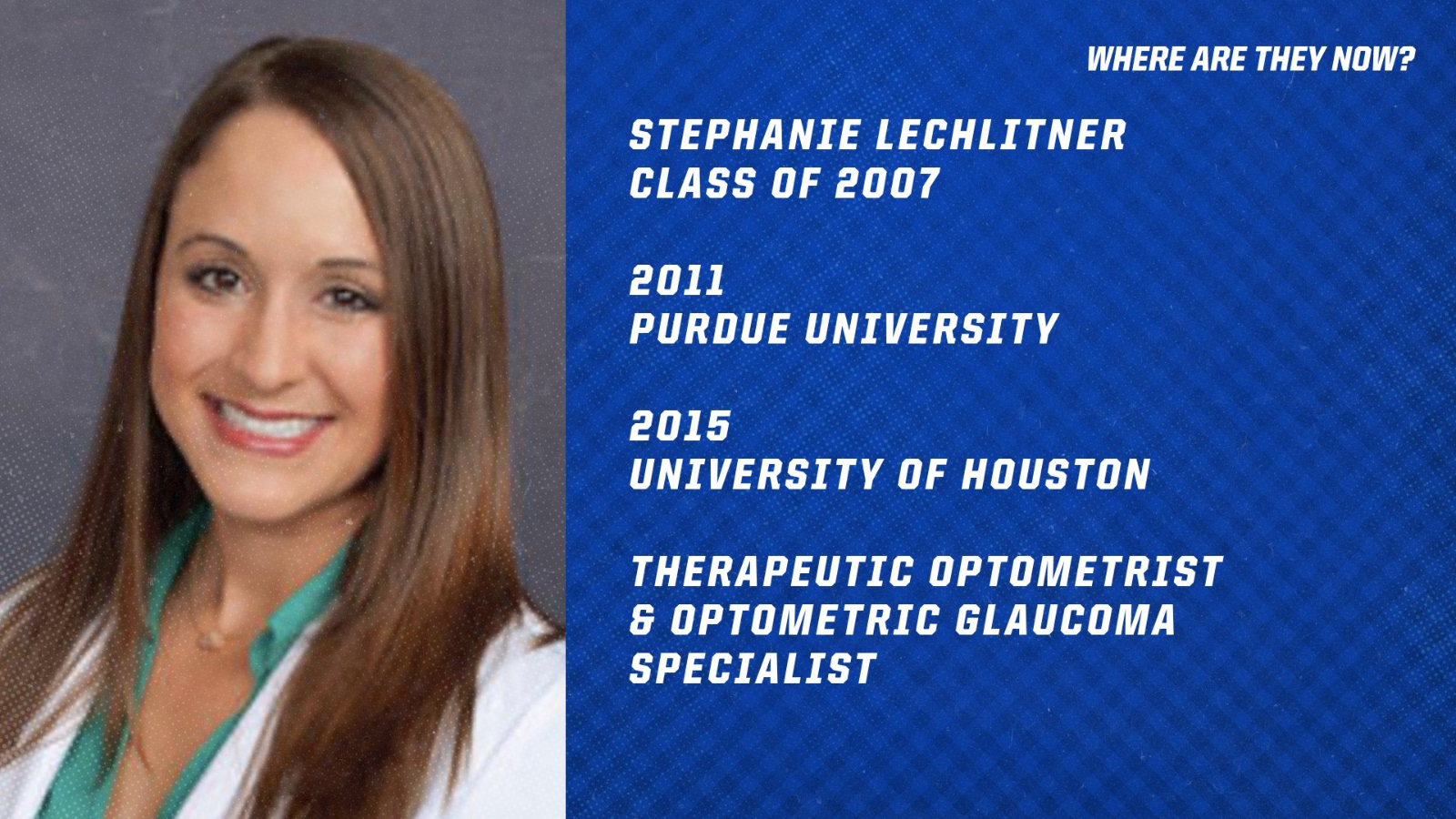 LAKEVILLE, IN. – After a long hiatus, we renew the series “Where Are They Now”.

During this series, we take a look at various LaVille High School graduates.  In the past, we have shared stories on Ashlee Dutoi, Mike Lightfoot, Kerry Palmer, and Landon Manuel, among others.

Today, we look back at 2007 LaVille graduate Stephanie Lechlitner.

Lechlitner earned nine varsity letters – four in soccer, one in basketball and four in softball.

While a student-athlete strolling the halls of LaVille High School, Lechlitner concentrated not only on her craft in athletics, but worked equally as hard to become the best student she could possible be. 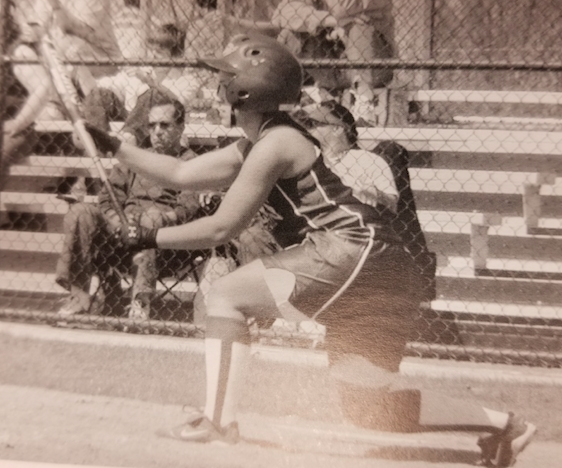 “At LaVille, I took several AP courses to prepare me for college at Purdue University,” explained Lechlitner.  “I also gained a lot of confidence in myself because of my time spent playing sports and extracurricular activities such as National Honor Society and Student Council. I never felt lack of instruction or role models at LaVille.”

When asked what staff member had the most impact on her life at LaVille, Lechlitner responded: “Dr. David Hobaugh had a huge impact on my life at LaVille. First of all, as a junior high student, he invited us to play on the summer team with the Lady Lancers. During my first summer game, he gave me the opportunity to show the coaches what I was made of and it definitely cleared the way for a successful softball career at LaVille.  In chemistry class, he approached his lessons in a fun manner. He was able to come across with the information we needed to be successful while also keeping the material entertaining, which is something that my college professors in general chemistry LACKED. He showed us many fun experiments in class. I was happy when he found the love of his life but so sad when he moved away!””

Lechlitner also shared her thoughts on attending a small school and about some of the best things about LaVille. 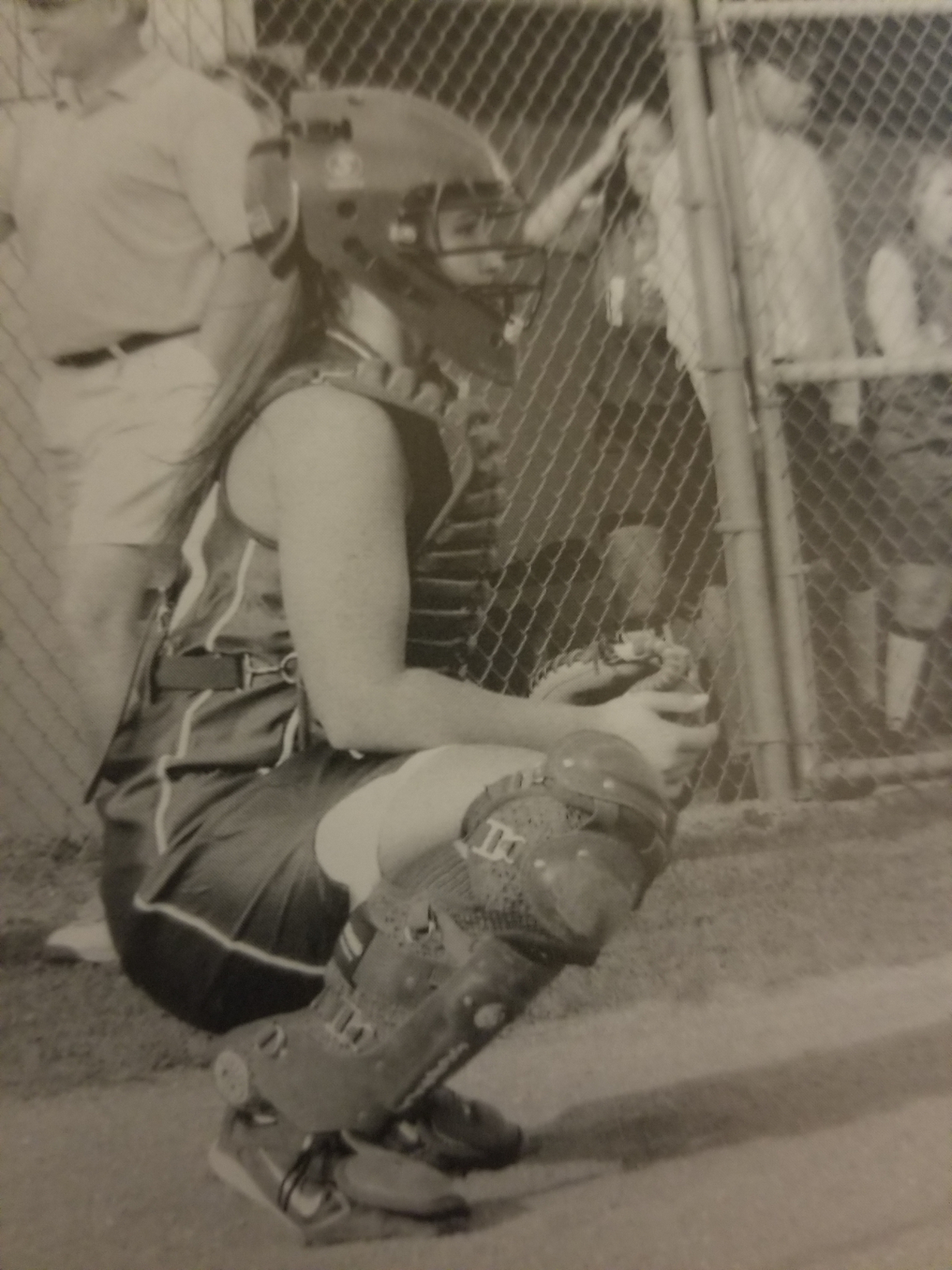 “I will never forget the feeling of togetherness that you had while at LaVille,” explained the 2007 valedictorian.  “At the time, I remember wanting to leave and go somewhere where no one knew my name, where I could walk campus and not recognize anyone. But looking back, that small school, one-on-one feel was incredible. The friends you make and the ability to continue from elementary school on with those friends is irreplaceable. The connections you make with your teachers because they see you year after year are irreplaceable.”

Following graduation from LaVille in 2007, Lechlitner went on to start her collegiate career in West Lafayette.

Lechlitner now calls Austin, Texas, home and works as a specialist in the optometrist area.

“Currently I am a therapeutic optometrist and optometric glaucoma specialist (eye doctor) in Austin, Texas,” said Lechlitner, who was the 2007 LaVille Female Athlete of the Year.  “I am the associate doctor at a very successful private practice. Austin could not be any more different from Lakeville. I went from a small town to a huge metropolitan area, the capital of Texas.  While Austin is no the largest city in Texas, Houston, where I studied for 4 years, is.

“It was a bit of a shock to my system when I first moved to Houston,” continued Lechlitner.  “However, Austin is the perfect place for me. It is a large city with a small town vibe. Southern hospitality is real! And though I still can’t force myself to say “y’all”, I’ve become accustomed to the high heat, the intense thunder storms, the occasional cast off of a hurricane, and the winters where a flurry of “snow” shuts down an entire city!  As my dad says, “Texas-It’s like a whole other country”.

Lechlitner went on to explain how she “treasured” being a student-athlete at LaVille.

“One of my FAVORITE memories at LaVille was the first year we won Sectionals against Plymouth in girls soccer,” recalled Dr. Lechlitner.  “We came into the game as the absolute underdogs and were expected to be easily beat. We scored within 30 seconds of the game starting which 100% redirected our opponents thinking in the game, sparked even more motivation and excitement for us, and allowed us to win 3-0.

“Other than that fond memory, truly all of my time playing sports at LaVille is treasured,” continued Lechlitner.  “You don’t realize it until you grow older and are unable to play like you once were, but those memories have stuck with me for a lifetime.  Finally, I was honored to receive the female athlete of the year award for 2007, my senior year, which was at the time an award selected by all of the coaches at LaVille. It was a huge surprise and honor.”

The 2007 LaVille graduate is also appreciative of all the coaches during her time at LaVille.

“All of my coaches impacted my life! Every. Single. One of them,” acknowledged Lechlitner.  “My soccer coaches Gil and Steve (Hodge) who introduced me into the efforts of varsity sports for fall soccer season, my many basketball coaches, especially coaches (Wayne) Mishler, (John) Willoughby, and (Tom) McKey, and softball coaches (Dave) Hobaugh, (Scot) Shearer, Mindy (Christy), and coach “B” (Mike Bottorff). They were always encouraging but stern and motivating. They pushed me to be better a better athlete even when I felt like I was past my breaking point.

“Before high school, coach Chuck Martin, our softball travel league coach, convinced me to try catcher in a scheme he concocted with my mom,” recalled Lechlitner.  “It turned out to be the best thing that I could have ever done. Also, Gary Hall, the athletic trainer was always there for all of us through injuries or just to lend an ear! Gary helped me after my senior year of school to get over an injury that I hid from my coaches.”

As we closed our communication, I asked Lechlitner about the best advice she had been given.

“Make the best with the situation you are presented with,” concluded Lechlitner.  “What was meant was, even though LaVille is a small school and may not afford the same opportunities as larger ones, if you make the MOST out of what you are given you CAN succeed.  I set goals for myself as a teenager and used what I had to work hard and get to where I am today.  Not everyone’s paths in life are the same, but if you follow your own dreams and only compare yourself to YOU, YOU WILL SUCCEED! Even though I am happy where I am in life now, I still get homesick for Lakeville, IN., . . .GO BLUE!”