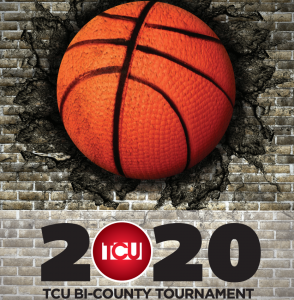 The event will begin with junior varsity girl-boy doubleheaders at four sites on Monday, January 20, 2020.  Oregon-Davis will not participate in the JV portion of the tournament, therefore, John Glenn JV will receive a bye.

The varsity girl-boy portion of the tournament will begin at four sties on Tuesday, January 21, 2020.

Varsity ladies night will take to the floor for consolation and semifinal action on Thursday, January 23, 2020, at LaVille Jr.-Sr. High School.  The first games of the night will start at 6:30 p.m.

The gentlemen move into consolation and semifinal games on Friday, January 24, 2020, at LaVille Jr.-Sr. High School.  The first games of the evening will begin at 6:30.

The W.B. Hawkins Award will be handed out to one female and one male player involved in the tournament between championship games on Saturday, January 25, 2020.

Single session tickets are $6 per person.  All-session tickets, good for all games in the tournament at any site, can be purchased for $15.

First round pairings for the tournament are listed below.

*Girls will play first, followed by the boy’s game, except where noted.

*Girls will play first, followed by the boy’s game.