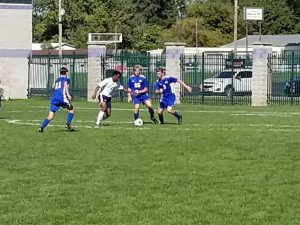 LaVille High School will be the host school, with all matches played at Newton Park.

The Class 1A Sectional #34 will begin on Monday, October 7. 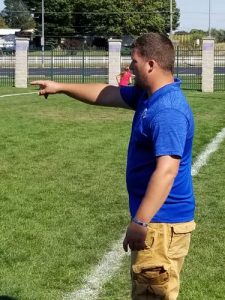 The Wednesday, October 9, semifinals will pit Monday’s winners in the 6 p.m. match.

The IHSAA Sectional Championship Match is scheduled for a 2 p.m. start on Saturday, October 12.

Tickets will be $6 for a single session and $10 for a tournament pass.