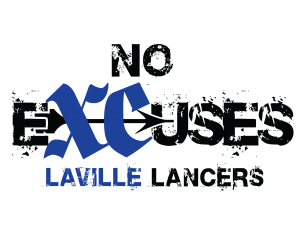 FULTON, IN. – The co-ed junior high school cross country team participated in the 22-team Caston Invitational. Hallie Hulsey made it to the winner’s podium with a 14th place finish (out of 136) and Lincoln Hulsey was just shy with an impressive top 20 finish crossing the finish in 19th place out of 137.

Violet Montgomery of Pioneer was the individual female champion in a time of 12:09.  Morgan Township won the JH Girls’ team competition.

Carroll took home the boys’ trophy and Keagan Holder of Morgan Township won the boys’ race in a time of 10:44.