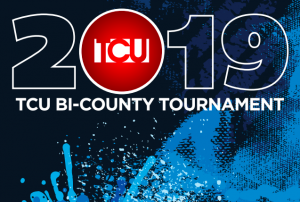 LaVille and John Glenn are the defending varsity champions.  The Lancers defeated Oregon-Davis, 52-42, for the boy’s title.  The Falcons held off LaVille 43-33 to win the ladies trophy.

Abigail Manikowski of Argos and Dalton Dove of LaVille were recipients of the 2018 W.B. Hawkins Award.  Morgan Plunkett of John Glenn and Rilye Cox of LaVille were tabbed as The Pilot News Most Valuable Player recipients.

Bremen has advanced to the ladies title game 19 times, going 11-8.  John Glenn is a close second with 17 appearances, and Culver Community has appeared 10 times.